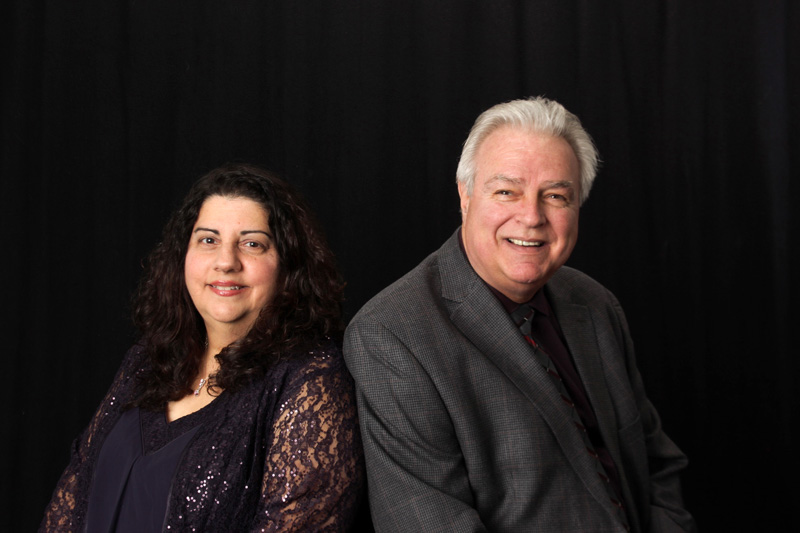 Over 30 years ago, the Waldoboro Word of Life Church started hosting monthly gospel music concerts as a way of sharing their faith. The concert tradition has continued over the years with many, primarily New England-based musicians sharing their music.

On Saturday, Sept. 24, the church will have the first concert for this season featuring the music ministry A New Beginning.

A pot-luck supper beginning at 5:30 will precede the 7 p.m. concert.

A New Beginning is the New Hampshire-based husband and wife gospel singers Debbie and Barry Shirk. The Shirks have been harmonizing together for a little over five years. Barry Shirk is originally from Pennsylvania where he performed gospel music for many years with various groups. Debbie Shirk is a Cranston, R.I.  native who has lived in N.H. for the past 20 years.

Barry met Debbie while relocating to New England for a job. They fell in love and married in November 2014. Barry introduced Southern Gospel music to Debbie and she discovered that she could harmonize and sing parts. They began to sing together on the worship team at their church and then formed the duet A New Beginning, singing programs in New England, New York, and Pennsylvania.

Their hope and prayer as they travel and share their music and life experiences is that it would draw attention to God’s promise to never leave or forsake humanity and that others would seek God’s help with their struggles in life.

There is no charge for the concert, however a love offering will be taken. Round up some food to share at 5:30 p.m. and enjoy some great music, ministry and fellowship with A New Beginning at 7 p.m.