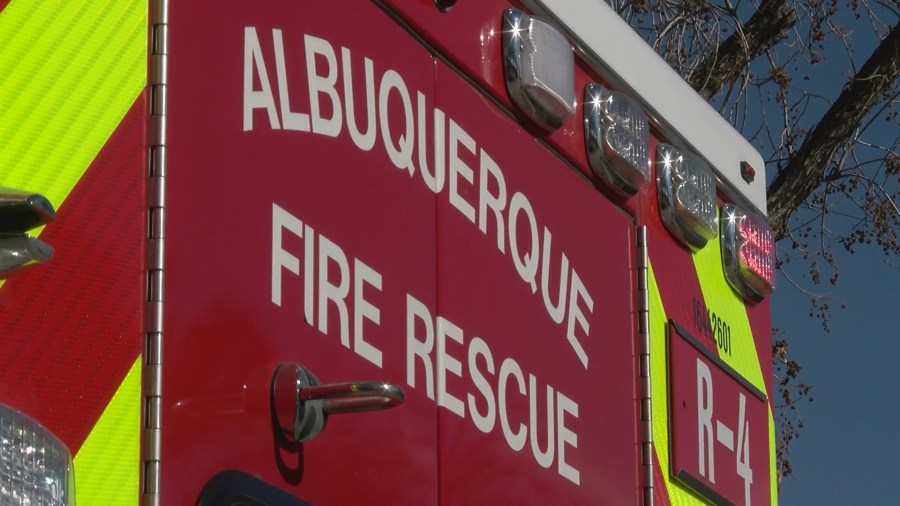 ALBUQUERQUE, N.M. (KRQE) – Albuquerque Fire and Rescue crews responded to not one, but two rescues in the Sandia mountains Wednesday. Details are limited on both rescues. One rescue took place down in the foothills.

That hiker was in distress according to the AFR Facebook page. AFR had some help from Albuquerque Police Department’s open space officers. In a video published to Facebook, you can see crews working together to transport the hiker down the base of the mountain. Crews were able to help the hiker down to safety and transported the hiker the hospital.

Further up mountain near the Piedras Lisa trail, another hiker needed a rescue. AFR and APD’s open space conducted a high angle rescue. Video from AFR’s Facebook page shows rescuers suspended along the rock face. Officials are crediting the rescues to both agencies’ extensive trainings and preparations for scenarios like these.

Officials have not released the names of the hikers who were rescued. No word on their conditions.