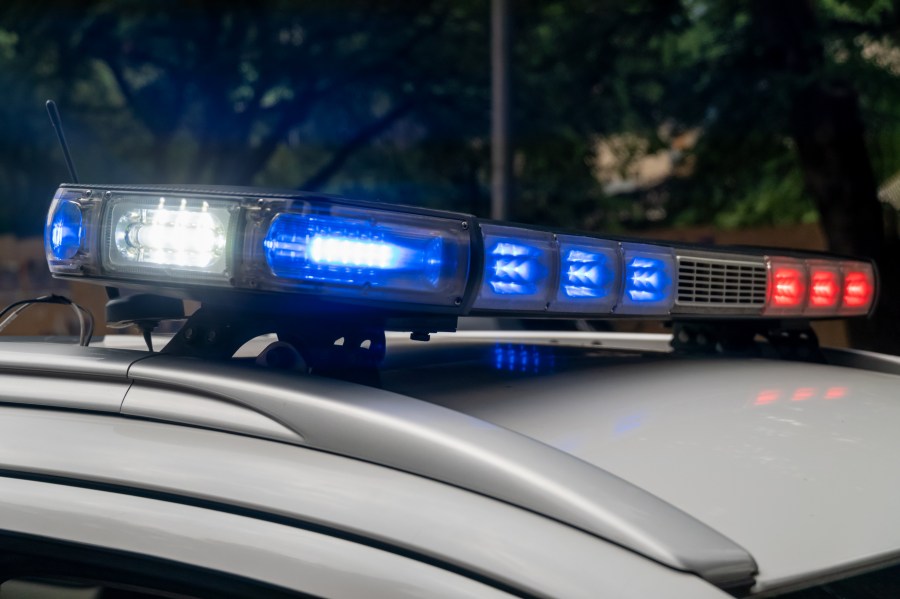 ALBUQUERQUE, N.M. (KRQE) – The Albuquerque Police department is investigating a homicide in northwest Albuquerque. Police say around 1:30 p.m. officers responded to welfare check at a home on Vista del Sol near Ellison and found a woman who had been fatally stabbed inside the home.

APD says a suspect is in custody. The department’s homicide unit was called to investigate. No other information is available.