Several people were seen being loaded into ambulances and taken to local hospitals; their conditions were not immediately known. 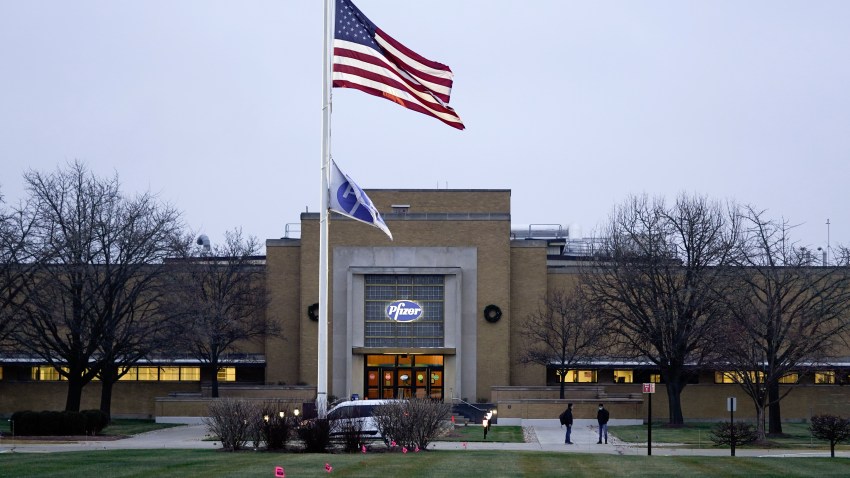 States Will Start Getting COVID-19 Vaccine Monday, US Says 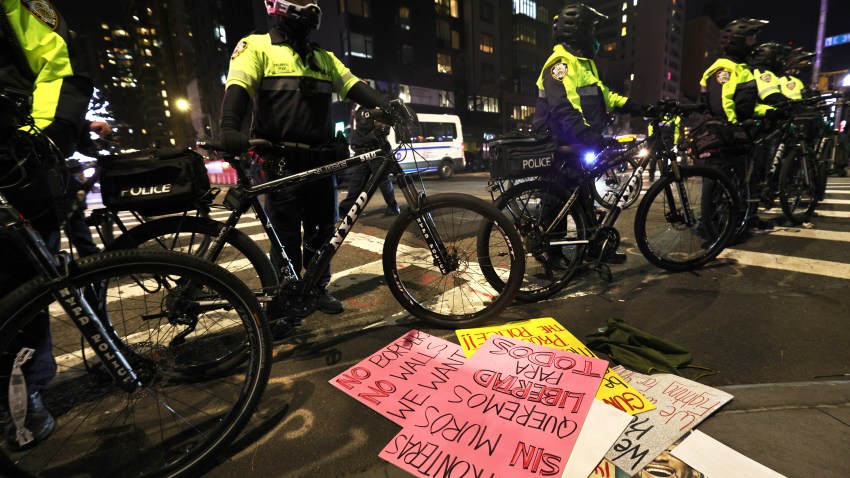 It was not clear if any outstanding suspects were being sought by police, nor what circumstances led up to the shooting.

This story is developing. Check back for updates.