An armed man firing outside of a Manhattan church was shot by police Sunday afternoon, a senior NYPD official told News 4.

Shots were first reported just before 4 p.m. following a Christmas concert program at the Cathedral Church of Saint John the Divine near Morningside Park.

Officers who had been on hand to provide security for the event quickly moved in and shot the gunman, who police believe was armed with a rifle.

The man was taken to a hospital in critical condition.

Manhattan Borough President Gale Brewer confirmed the shooting in a tweet. She said two of her staffers were attending the holiday concert around the time of the shooting.

NYC Council Member Mark Levine said no one else was injured after the gunman began shooting “indiscriminately in the air.”

Police asked the public to avoid the area of West 112th Street and Amsterdam Avenue due to the ongoing investigation. 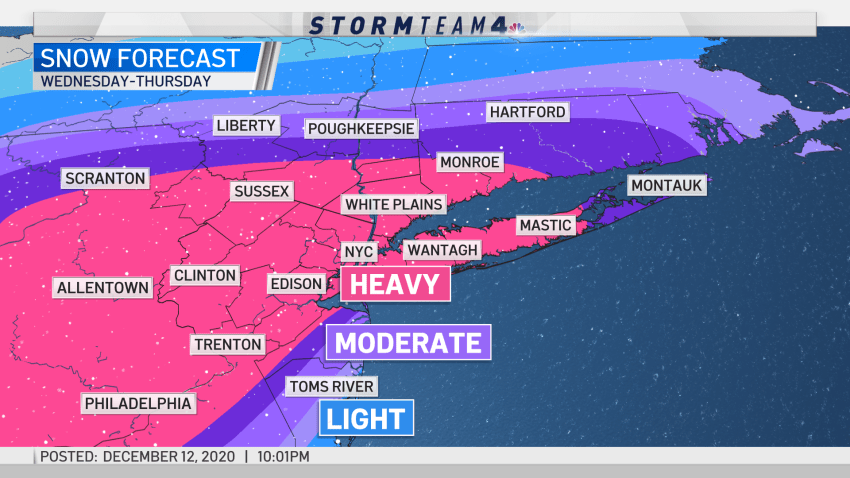 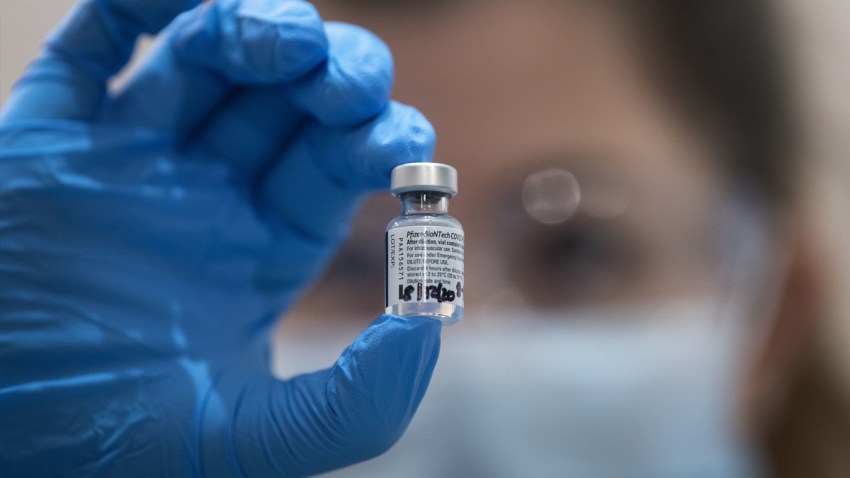 This story is developing. Check back for updates.

Giants come up with clunker in Daniel Jones’ return, dominated by Cardinals

DETR: PUA claimants will be paid even if program ends Dec. 26