Not far from the Intrepid, a Humpback whale burst out of the Hudson River and delighted New Yorkers but experts say they’re worried for the whale because of boat traffic.

Whale sightings in the Hudson aren’t common but they do happen. They’re usually just following the fish, according to marine experts. The last time a whale swam through the Hudson was in 2016 but the latest sightings started Monday. Andres de Guzman and Rhoda Marasafawy say they were walking along the river when Guzman noticed something in the water.

“I kind of saw the shape of something…and I was like – did you see that?” Guzman recalled asking his wife. 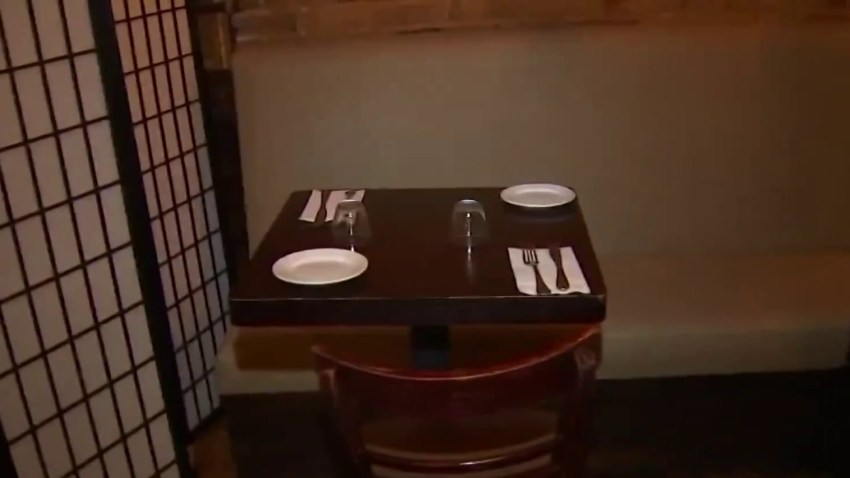 Nearly 40% of New Jersey Restaurants May Close Within 6 Months: Poll 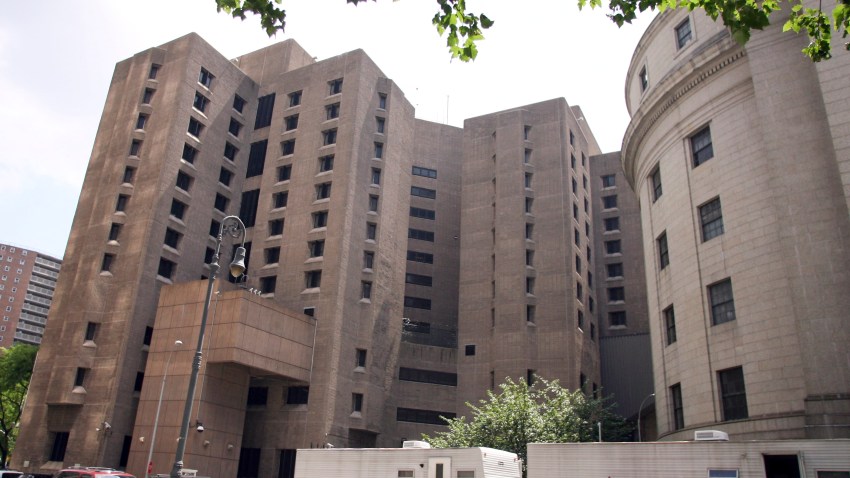 The couple said they saw the whale come above the surface and saw the spout of airflow out of the water.

“We were like wow that’s amazing, that’s a whale,” Marasafawy said. “We couldn’t really believe it. We didn’t expect to see a whale in the middle of the Hudson.”

More sightings came Tuesday, some by the Statute of Liberty. Gotham Whales, a New York City research and advocacy group, got word of the sightings and said they instantly recognized the humpback by its dorsal fins.

“This whale is whale No. 89 and the first time we saw this whale was back in 2018, so two years ago,” said Sarah Ryan Hudson, a citizen scientist with the organization.

The last time a whale swam through the Hudson was in 2016. While it’s not too unusual for a healthy whale to follow its food into the river, the main problem with that is the heavy boat traffic in the Hudson. Experts are warning boaters to be careful while whale No. 89 is here.

“If a whale entered the harbor and it wasn’t eating, we might be concerned that there might be something wrong with it. It’s disoriented…it doesn’t know where it’s going. But since it’s eating, we’re not as concerned,” Hudson said.

There are concenrs if the Humpback will be able to find its way back to the ocean. It may just hang around and explore for a while, but ultimately it should go where the fish are and head back out of the Hudson.

For de Guzman and Marasafawy, the couple just says it was a “magical” moment in a chaotic year.

“It was like inspirational. Incredible, of all the things in 2020 to expect — or not expect — a humpback whale in the Hudson River. It’s amazing,” de Guzman said.