The city’s Department of Investigation released the report Thursday, following a joint inquiry with the EPA’s Criminal Investigation Division and HUD’s Office of the Inspector General that was prompted by a whistleblower complaint.

Among other findings, they concluded that in hundreds of cases, NYCHA Lead Unit managers pressured employees to falsely certify that abatement jobs had been overseen by an EPA-certified supervisor, when they had not.

A summary cited 163 work orders with false signatures, though investigators noted they believed the real number was much higher. They also found hundreds more cases where NYCHA avoided inspections by submitting false paperwork.

“In this case, NYCHA managers involved in the lead abatement process had a total disregard for the facts, for the law and integrity, and, most importantly, for the well-being of NYCHA residents,” DOI Commissioner Margaret Garrett said in a statement. 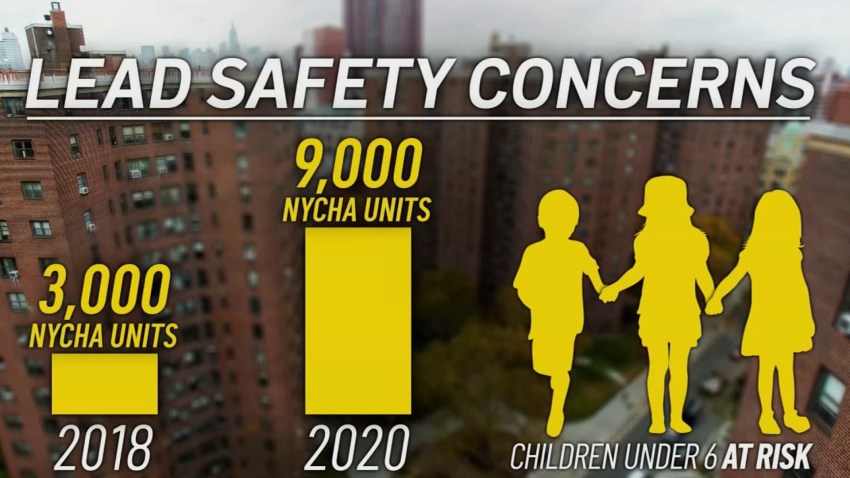 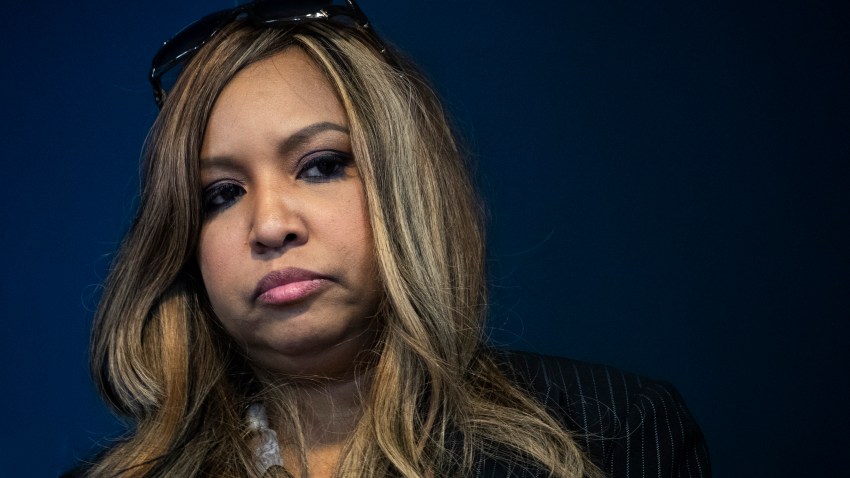 DOI made 16 recommendations to NYCHA based on the review, 13 of which have been implemented or are in the process of being so. Two managers retired during the course of the probe, and another is currently suspended without pay pending disciplinary proceedings, the DOI said.

The report comes less than two months after NYCHA’s federal monitor said the number of apartments posing a lead risk to children under age 6 was triple what it previously thought.