JERSEY CITY, New Jersey (WABC) — Jersey City is honoring the victims one year after a deadly rampage at a Jewish grocery store that killed a police officer and three others.

Family, friends and members of law enforcement gathered at that spot Thursday to remember Seals’ actions exactly one year ago – that may have prevented a larger attack.

Seals came upon the two suspects – 47-year-old David Nathaniel Anderson and 50-year-old Francine Graham – in Bayview Cemetery the morning of Dec 10, 2019, after meeting with an informant.

He saw a suspicious white U-Haul van. Police were looking for a stolen U-Haul that may have been used in a fatal shooting in Bayonne several days earlier.

Seals stopped his car, got out, and was fatally shot. 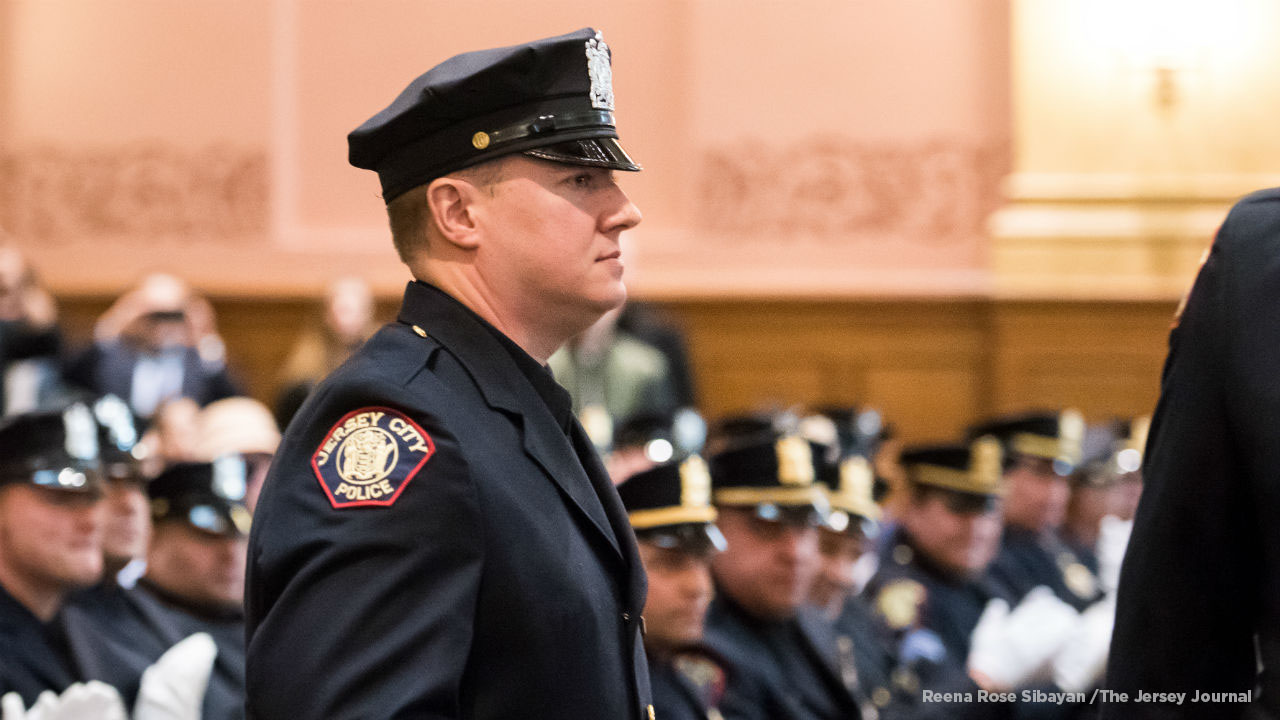 The shooting may have accelerated the suspects’ plans. They had not yet fully assembled a homemade pipe bomb later found in the van.

Instead, they immediately drove to Martin Luther King Drive and walked into the JC Kosher Supermarket at 12:21 p.m., guns blazing.

Both were wearing military-style body armor. Anderson was armed with an AR-15 semiautomatic assault rifle, Graham with a Mossberg .12-gauge shotgun. Both had .9 mm Glock semiautomatic pistols.

The suspects may have been targeting a Jewish school next door, but police responded so quickly that they could not get out.

Jersey City Mayor Steve Fulop later said it could have been “another Newtown.”

An hourslong running gun battle followed, and that only ended with the discovery of the suspects dead bodies.

The pipe bomb, federal investigators later concluded, had the capacity to kill or injure people up to 500 yards away.

Det. Seals ultimate legacy may have been that his actions stopped it from ever being detonated.

Gov. Phil Murphy pointed out the anniversary coincides with the first night of Hanukkah.

“So it is my fervent hope that the light of the menorah also leads our work to seek out and remove hate, in all of its forms, where ever it lurks,” Murphy said. “This is not an easy task but as is our fight against COVID, we can win it if we all work together. Remember that Hanukkah is the story of light overcoming darkness despite insurmountable odds. Its meaning is universal. It is timeless and it is deeply personal. May the memory of those lost on that day remain a blessing.”

Police say a 45-year-old man and a 28-year-old woman, part of a voluntary ambulance squad, responded to that location for reports of a patient experiencing “difficult breathing.”

* Send us a news tip