BRENTWOOD, Suffolk County (WABC) — A woman and child escaped an apparent propane explosion at a home on Long Island that sparked a large fire.

It happened on Peters Drive in Brentwood at around 11:15 a.m. on Thursday.

Flames could be seen shooting from the roof and spread through the home. 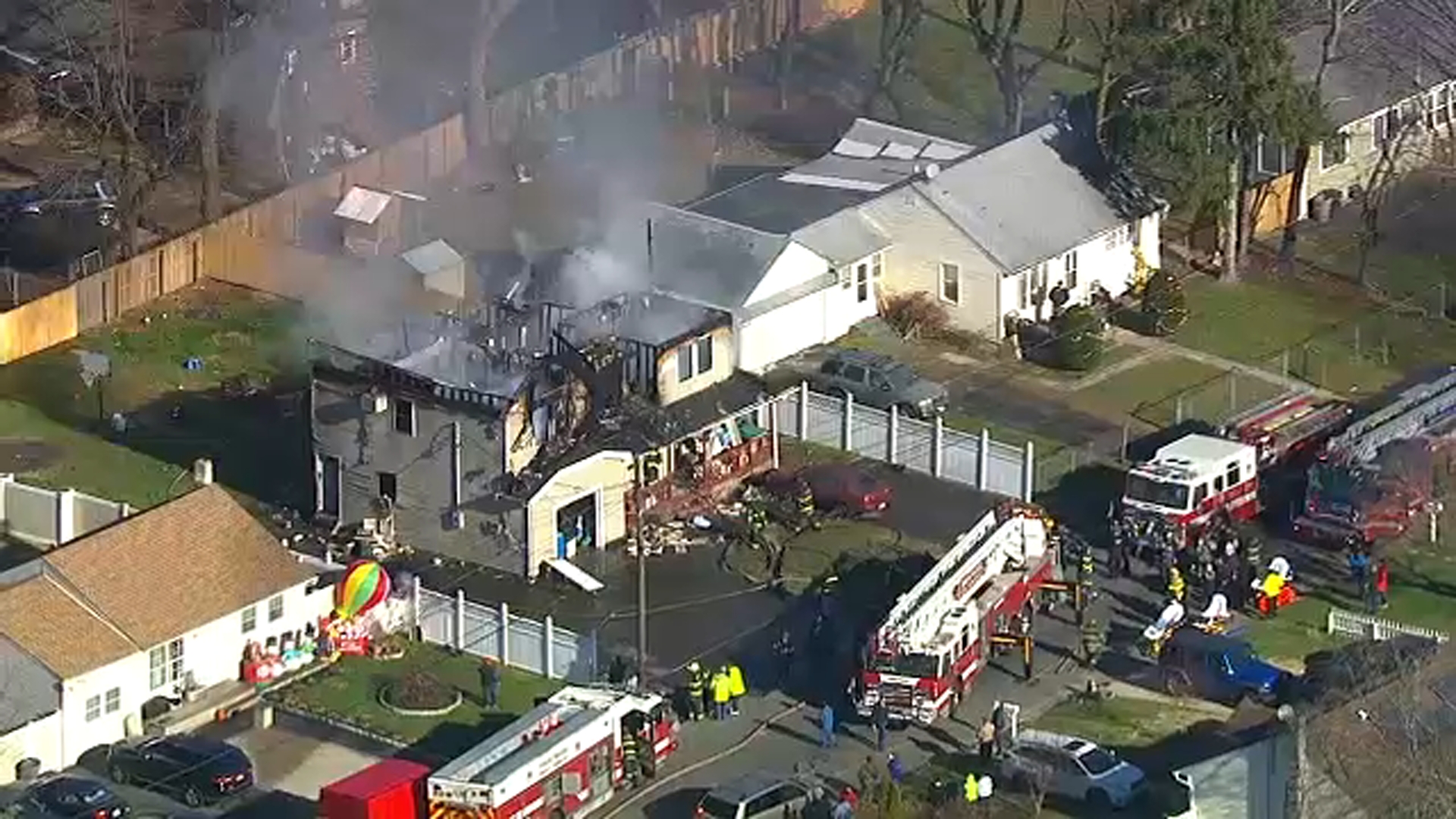 Propane tanks on the back of the house were “compromised” according to officials with the relief valve for the tanks open. It’s not yet known if they might have been tampered with. 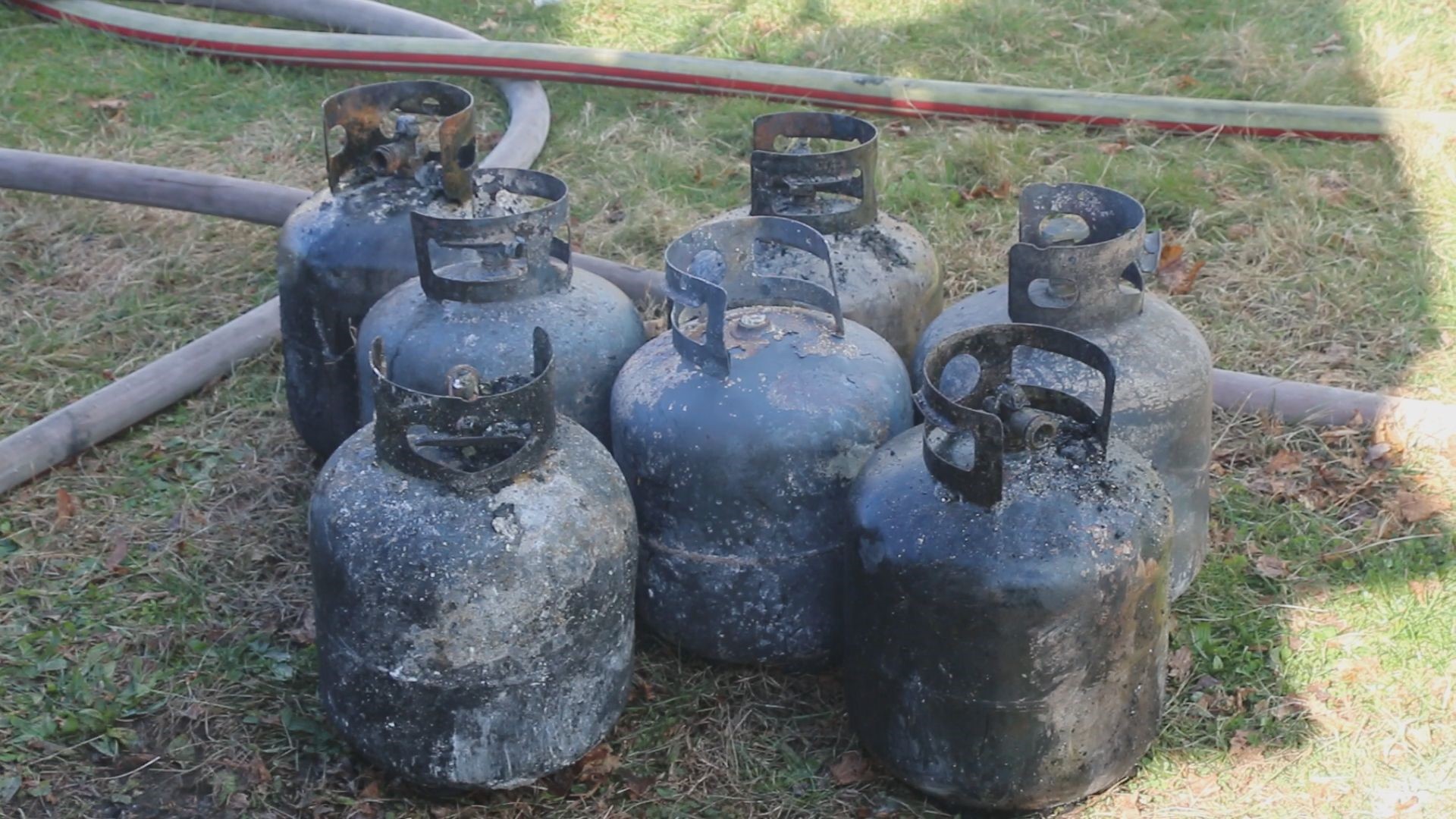 Firefighters continued to put out hotspots into the afternoon.

It happened in Brentwood on Thursday around noon.

The Red Cross is helping three families as a result of the fire. A resident of the home says that eight people live there.

He happened to be at work when the explosion happened. His wife called him to tell him what happened. 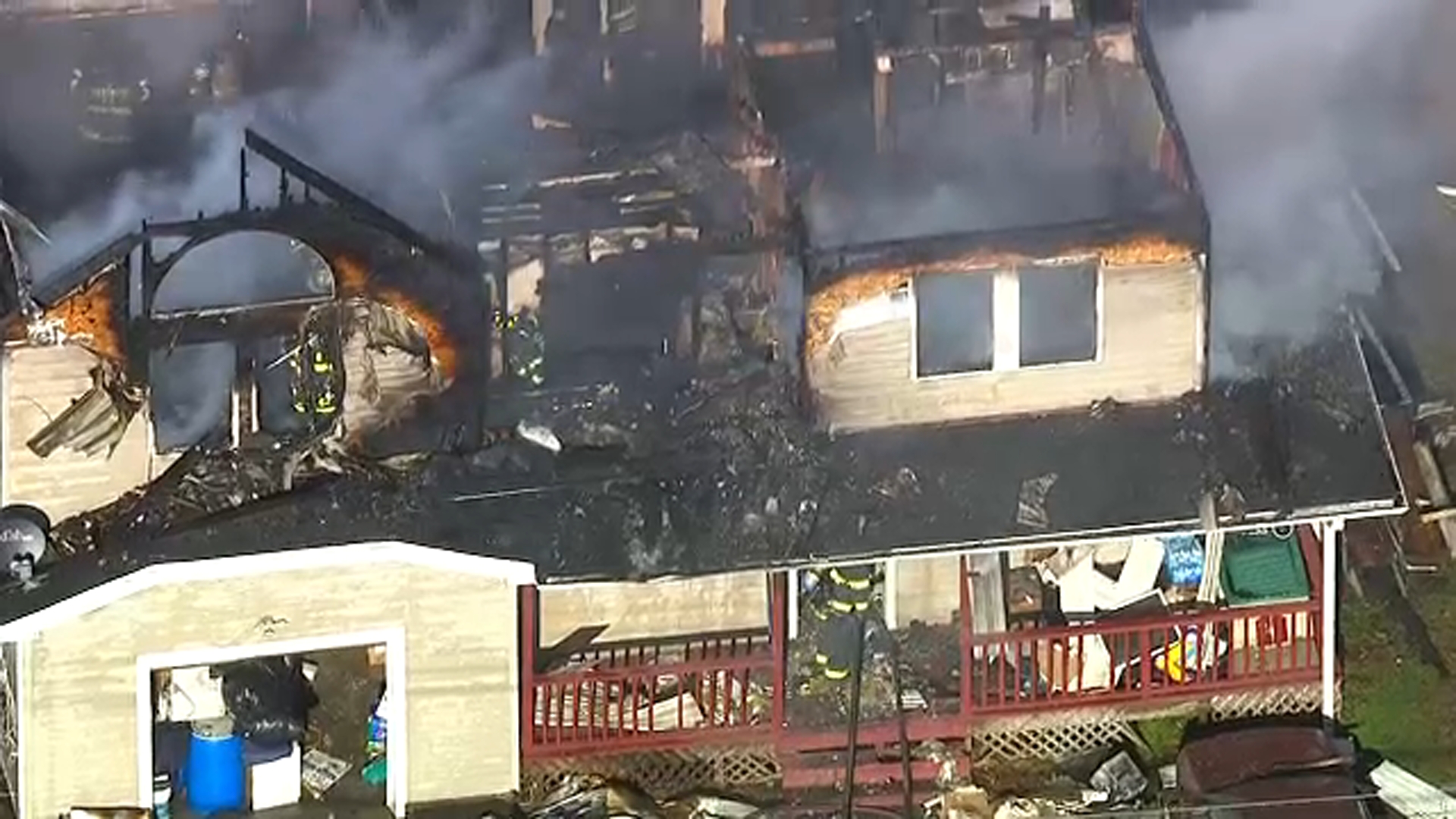 The cause of the fire is preliminarily believed to be from propane tanks.

An off-duty firefighter sprang into action to save a driver trapped inside a burning car on Long Island.

* Send us a news tip