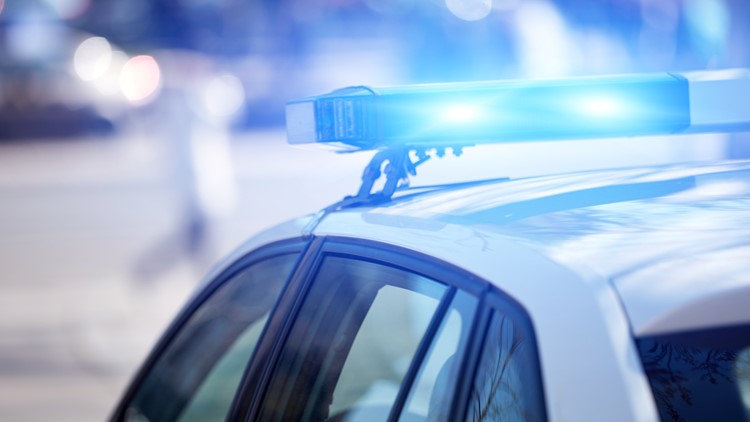 COLUMBUS, Ohio — One person is dead and another is in critical condition after their vehicle drove off a road near northeast Columbus Saturday night.

The crash took place at approximately 10:24 p.m. on Mexico Avenue at Bashaw Drive in Blendon Township. The driver of a Toyota Camry traveling east on Bashaw Drive drove off the road, striking a fire hydrant and a tree before coming to a stop, according to the Franklin County Sheriff’s Office.

The driver was taken to Mount Carmel East Hospital in critical condition.

The passenger was taken to St. Ann’s Hospital where they later died.

Alcohol is believed to be involved, according to the sheriff’s office.