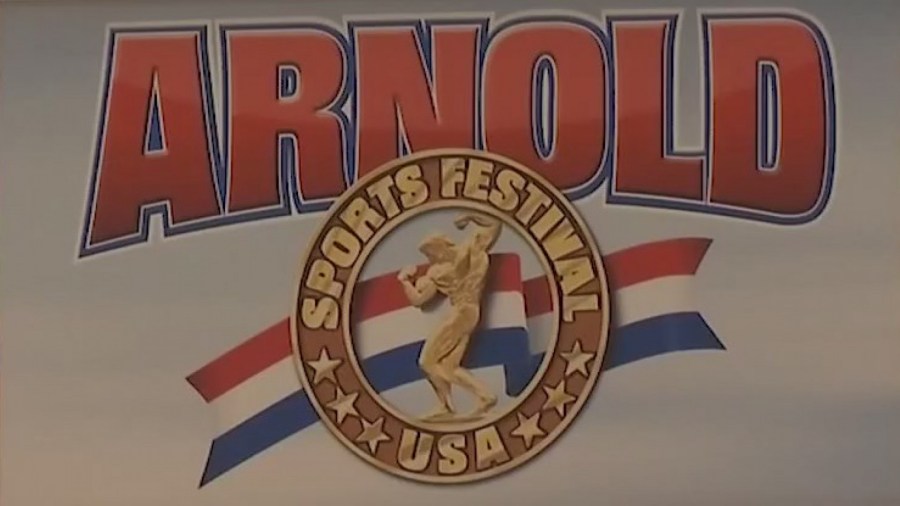 COLUMBUS, Ohio (WCMH) — A co-founder of the Arnold Sports Festival, Jim Lorimer, has died, according to Arnold Schwarzenegger.

Shwarzenegger and Lorimer founded the Arnold Sports Festival, a Columbus body building competition, together in 1989.

“I am devastated that I won’t sit with him again and hear his wisdom, or critique bodybuilders together, or just laugh and laugh,” Shwarzenegger said in his post. “My thoughts are with Bob, Kathy, Jeff, and the whole Lorimer family, but I also know that Jim isn’t gone.”