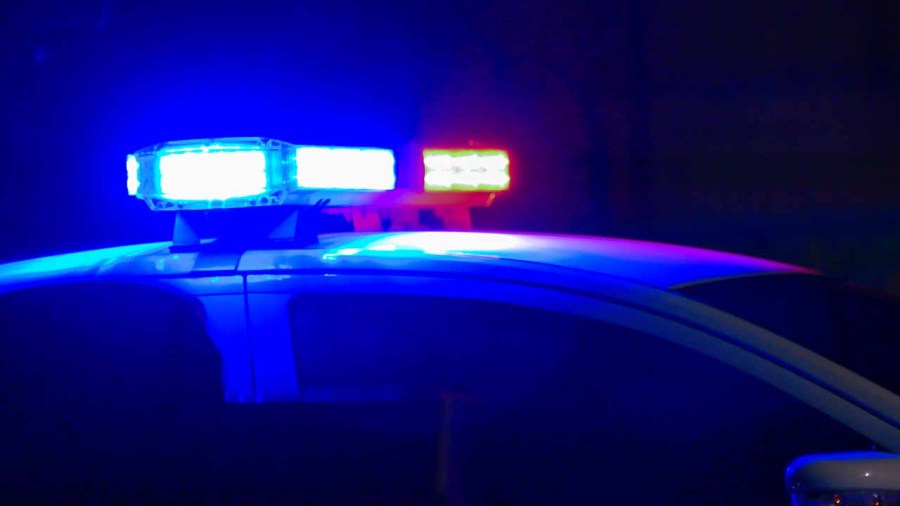 COLUMBUS, Ohio (WCMH) – A victim has been identified in a fatal shooting that took place in South Linden earlier this week.

On Nov. 22, just after 7:30 p.m., Columbus police responded to shots fired at the 1100 block of East 16th Avenue. When they arrived, they were informed that a residence in the 1600 block of Cleveland Avenue had been struck by gunfire. CPD discovered an adult male, now identified as 20-year-old Anthony Elmore, suffering from multiple injuries.

Medics on the scene pronounced Elmore dead at 8:44 p.m.