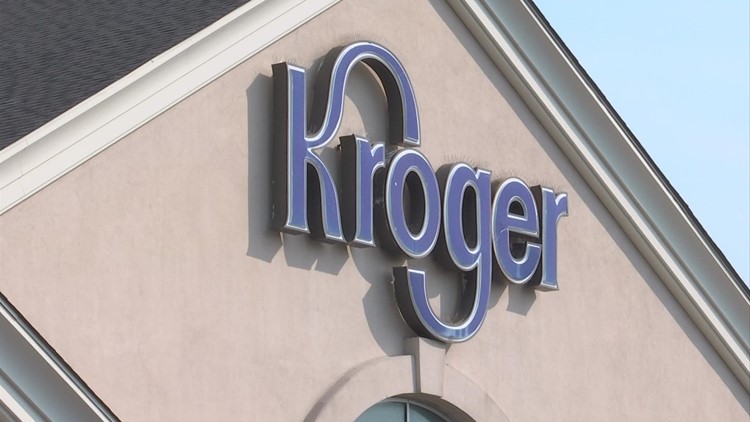 The union did not provide any details on the newest contract, but wages have been at the heart of negotiations.

COLUMBUS, Ohio — Thousands of Kroger employees will soon vote on a new contract, the union representing them said after negotiations with the grocery chain concluded on Wednesday.

The Cincinnati-based company presented the latest contract on Wednesday to the UFCW Local 1059, the Columbus chapter of the United Food & Commercial Workers Union.

Two weeks ago, union members voted against the grocery company’s third contract offer. The union then voted to authorize a strike, although a strike has yet to be called.

The union did not provide any details on the newest contract, but wages have been at the heart of negotiations.

The contract that was most recently struck down offered about $381 million in new wages, healthcare and employee pension benefits, according to Kroger.

Employees have talked with 10TV saying they deserve “more than the pennies they are offering” and that Kroger has not been honest with the public.

The union did not say when its 12,500 members will vote on the contract or when the results will be announced.

“Our members have the ultimate say on whether this offer addresses their concerns, and our first priority is sharing this offer with them. Our efforts were focused on the needs of our members and delivering the wages and benefits they deserve as the tireless, essential workers who serve this community well,” the union wrote in a release.