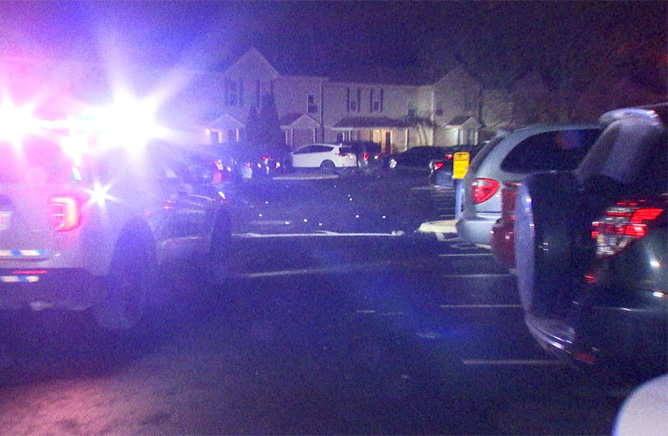 COLUMBUS, Ohio (WCMH) – A man is in stable condition after he was shot three times early Friday morning on the westside of Columbus.

Columbus police responded to a shooting to the 4500 block of Hambrick Street, near the intersection of Avonia Drive in the Georgian Heights neighborhood.  There they discovered a man who had been shot three times. The victim was able to report that he was sitting in his car when another dark-colored car pulled up and began firing.

Police say that the victim’s car was struck four times and two other vehicles had been hit with shots. No suspect information is available currently.


One dead after South Hilltop shooting

The victim was taken to Grant Medical Center and is in stable condition. Anyone with information on this incident is asked to call Columbus Police Felony Assault Unit at 614-645-4141 or Crime Stoppers at 614-461-TIPS (8477).