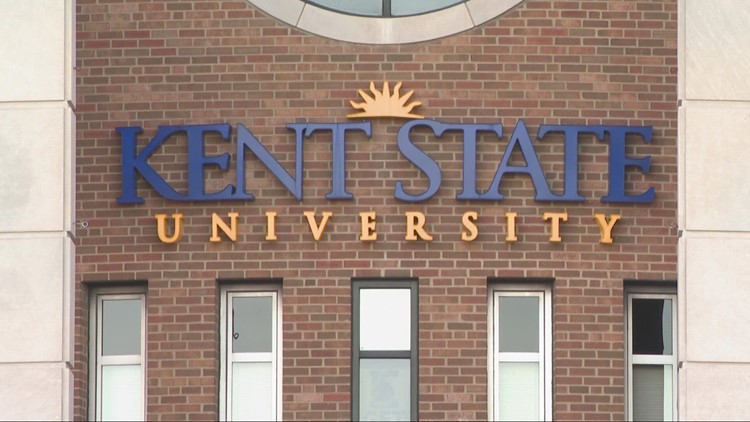 SUBSCRIBE: Get the day’s top headlines sent to your inbox each weekday morning with the free 3News to GO! newsletter

Investigators believe that the alleged incidents occurred between Sept. 14-18. It is believed that the sexual assault incidents “potentially involved an individual who was the guest of student residents on the Kent Campus.”

Anyone with information on these situations is asked to contact Kent State Police at 330-672-3070.

In an email sent to students on Thursday night, Kent State University officials stated, “We continue to keep safety as a top priority. Kent State Police patrol our campus 24 hours a day through vehicle, foot and bicycle patrol. There are more than 30 blue light phones stationed across campus in parking lots and along sidewalks that connect immediately with campus police. In addition, a safety escort service is available by calling 330-672-7004. For more information about campus safety, visit www.kent.edu/campus-safety.”

Want to be among the first to know the most important local and national news? Download the free WKYC app and get updates right on your phone: Android, Apple.