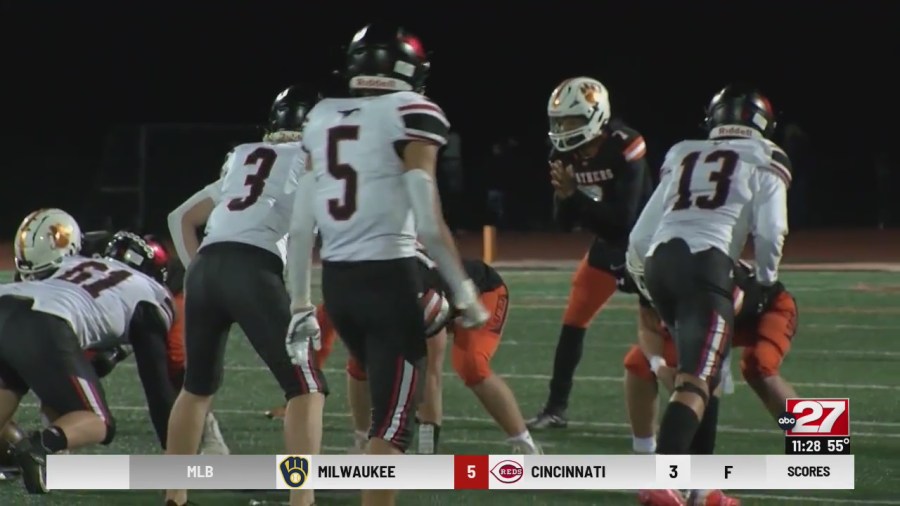 YORK, Pa. (WHTM) — Central York squeezed out a nail-biting 30-28 win against South Western in week five of the season on Friday, Sept. 23.

Friday Night Football returns for its 26th season on abc27. Started in 1997 by longtime abc27 Sports Director Gregg Mace, FNF was the first of its kind in Central PA.

Back in 2018, the show was expanded to 45 minutes of highlights, analysis and reaction. It remains the longest show in the Midstate highlighting high school football for thirteen weeks of the season.


Inside the four bids to host PIAA State Championships, including what Penn State wanted to charge to host

You can watch abc27 Friday Night Football starting at 11:15 p.m. each Friday night on television, or on the web on our Watch Live page. Sports Director Allie Berube, Nick Petraccione, Jared Phillips and John Repetz break down the best games in the area, bring you closer to the action and give you a comprehensive look at the Mid Penn Conference, Lancaster-Lebanon League and YAIAA each week.