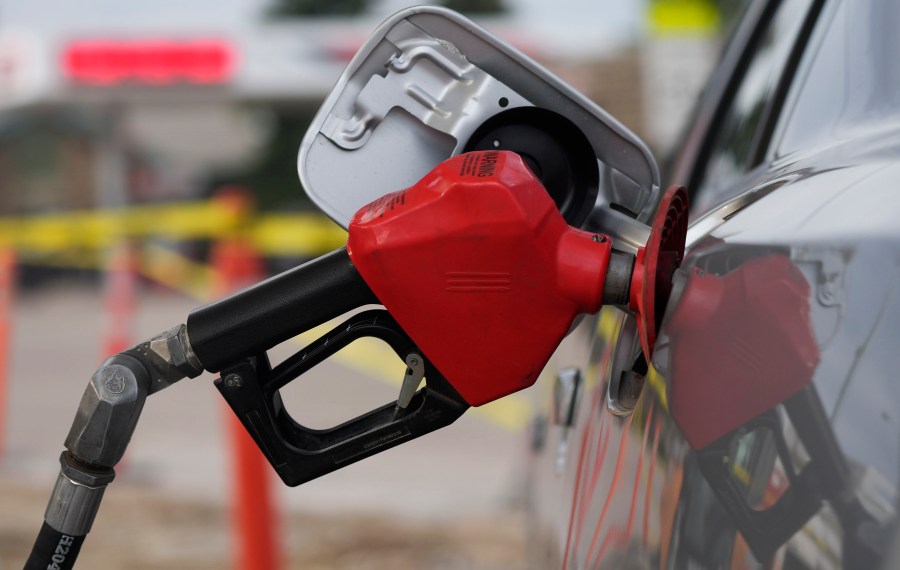 According to a public release, on Wednesday, Aug. 3, troopers were dispatched to the 200 block of West Market Street in Jonestown for a report of a theft.

Get daily news, weather, breaking news and alerts straight to your inbox! Sign up for the abc27 newsletters here.

During the investigation, it was discovered that a suspect arrived at the victim’s residence and stole $80 of gas from the vehicle.

The victim stated his vehicle was parked in his driveway and was not driven for several weeks due to being inoperable because of mechanical issues. The victim told troopers he noticed the gas tank was empty on Aug. 3, after attempting to start the vehicle. He also said that the tank was full the last time he operated the vehicle.

Stay up to date on the latest from abc27 News on-air and on the go with the free abc27 Mobile app.