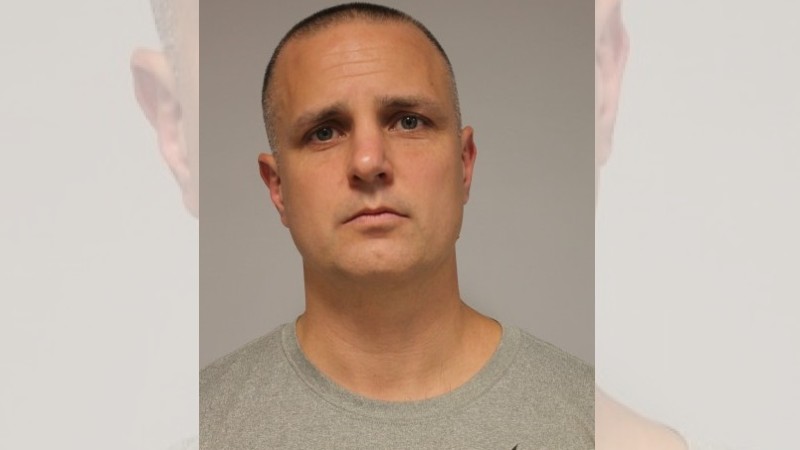 PORTSMOUTH, R.I. (WPRI) — A former Portsmouth officer has been charged following an investigation into a fight that broke out inside a restaurant in town earlier this month.

Richard Doyle is accused of striking another officer he was sitting with at Localz Kitchen & Cocktails on Park Avenue. Police said both Doyle and the other officer were off duty at the time.

Doyle was escorted out of the restaurant, according to police, but ran in and attacked the other officer again in the lobby as he was leaving. He has since been arrested and charged with disorderly conduct.

Police said Doyle, a seven-year veteran of the force, officially resigned from the department last Tuesday.

The other officer wasn’t charged and still works for the department.