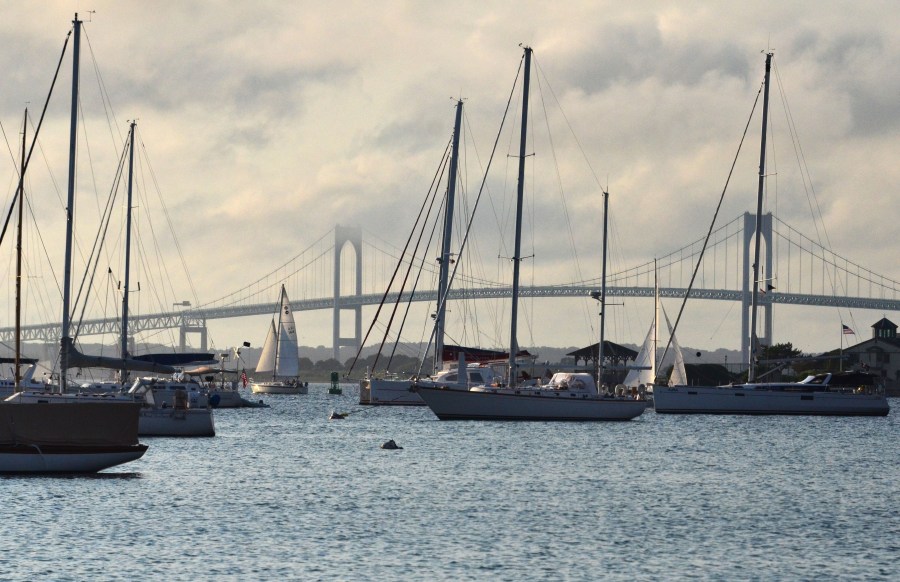 NEWPORT, R.I. (WPRI) — The 25th Annual Newport Illuminated Boat Parade set for Friday night has been rescheduled due to expected gale force winds, according to the city.

The city said the decision was made out of an abundance of caution after the National Weather Service issued a Small Craft Advisory for Narragansett Bay beginning at 1 p.m. Friday until 1 p.m. Saturday.

“The Newport Harbormaster’s Office, along with the event organizers, appreciate your understanding and wish you a happy, safe holiday weekend,” the city said.

Those who signed up to participate in this year’s parade are invited to join the festivities next weekend.

This year’s parade is named in honor of former Newport harbormaster, Tim Mills, who passed away suddenly in 2020. The city says Mills was a longtime advocate of the boat parade from its inaugural event in 1997 when he participated as a boat owner and then as leader of the community event.