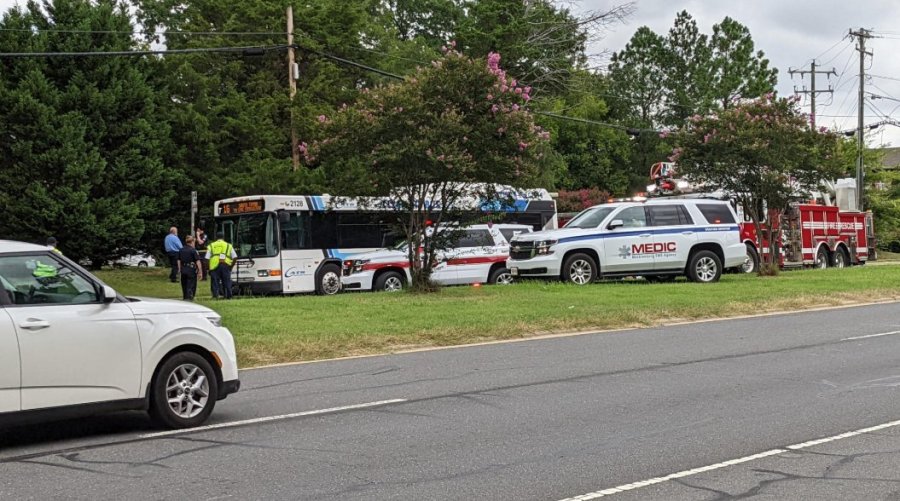 CHARLOTTE, N.C. (QUEEN CITY NEWS) — One person was killed in a crash involving a CATS bus on South Tryon Street in Charlotte’s Steele Creek neighborhood, according to officials.

Charlotte Fire said the crash happened on S Tryon near the 1100 block of Garden Oaks Lane.

Medic confirmed one person died on the scene.


🚗 Track issues along your commute with the QCN Traffic Interactive Map

A Queen City News photographer said the person that was killed was not a passenger on the bus. Medic confirmed the person was in a pickup truck involved in the crash.

Expect significant delays in the area.