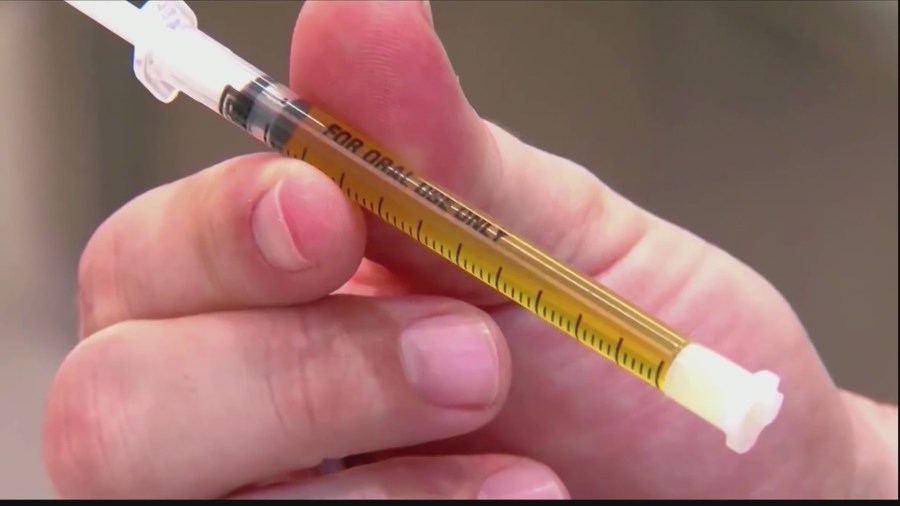 SAVANNAH, Ga. (WSAV) — There are efforts underway to bring medical cannabis to Georgia and to the Hostess City.

For the past couple of months, the City of Savannah has been drafting an ordinance for what and how having medical cannabis dispensaries in the city could look like and to also clear up some questions.

“The state has allowed low levels of THC to be sold through dispensaries by prescription only and it’s only in an oil form,” said Savannah City manager Jay Melder.

A big part of the ordinance, who gets a permit for a dispensary, but also how to introduce these dispensaries within city limits safely.

“We’re looking more at security and distances from schools and churches and all those placements,” said Interim Assistant Chief Robert Gavin. “One of the things that we want to look at, at least from the police standpoint, is the safety of not only the business or the dispensary itself when they open people going in and out.”

Gavin fears people view it as a cash-heavy business and could be a target.

“We would also ensure they come up with security plans and video plans,” Gavin said. “To ensure their safety and the safety of the customers. So, we have some recommendations already and we’re working through those.”

With some city council members already on board with the process.

“You know I think this a step in the right direction, this looks good,” Alderman Kurtis Purtee said. “I think once we go through this process it’s going to be beneficial with the community.”

While others are still skeptical of the possible negative impact.

“We need to be proactive and put it in a place where it’s not going to cause a problem, a real problem,” said alderwoman Linda Wilder-Bryan.

At this time no one in the state of Georgia has a permit to open a dispensary, there’s still some time before we can see those on the streets.