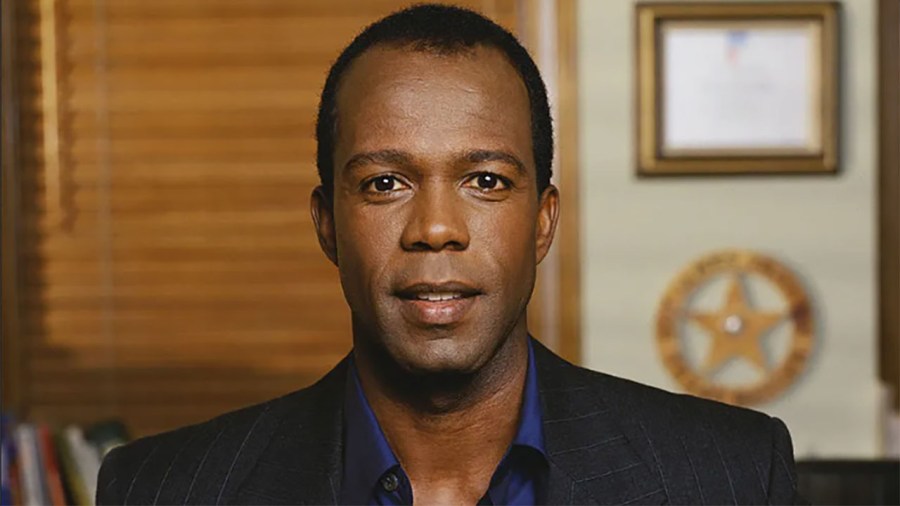 (WGHP) — Actor Clarence Gilyard Jr., known for roles in such movies as “Die Hard” and television hits such as “Walker, Texas Ranger,” has died.

The University of Nevada, Las Vegas, where Gilyard taught, broke the news of his passing Monday. He was 66.

Gilyard had an expansive career in film, television and theater. He broke onto the scene as Sundown in “Top Gun” and followed it up as the computer whiz antagonist Theo in “Die Hard.”


Avoid scams this Giving Tuesday with tips from BBB

He had roles in “Matlock” and “Walker, Texas Ranger” as Jimmy Trevette.

Gilyard was born in Washington and moved to Los Angeles to pursue acting in the late 1970s. When “Walker, Texas Ranger” ended in 2001, he took a break from acting to complete an MFA.

In 2020, Gilyard returned as “Die Hard” baddie Theo in a commercial for Advanced Auto Parts celebrating its acquisition of the DieHard battery brand.

No cause of death has been revealed.