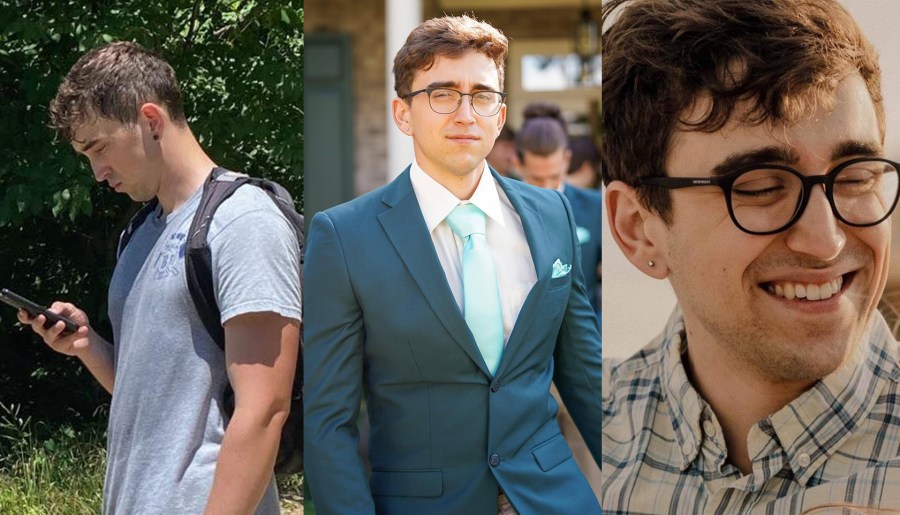 KNOXVILLE, Tenn. (WATE) — A University of Tennessee student and National Guardsman was found dead Friday in a remote section of the Great Smoky National Park after being reported missing while traveling to Charlotte, North Carolina.

Bryce Evans, 23, was last heard from around 1 p.m. on Sunday. Evans’ last known location was in the Cherokee, North Carolina area, where his family said his cell phone pinged a tower.

A Nissan Altima that Evans was driving was found late Thursday by park rangers, according to Dana Soehn, spokeswoman for the Great Smoky Mountains National Park. The car was found at a trailhead on Heintooga Road in the Balsam Mountain area of the park, on the North Carolina side, Soehn said.

On Friday, emergency responders from the National Park Service and Cherokee Police, Fire, and Emergency Management Services began a comprehensive search of the area. Evans was found at 11:15 a.m. about 20 yards off the trail, approximately one and a half miles from the Balsam Mountain Trailhead parking area.

“He told his sister that he was going to work out at the TRECS Gym at UTK and that he might drive to Charlotte after. Apparently, there is no record of Bryce’s card being used at the gym, he did not sign in for his internship at UNC and his phone goes straight to voicemail as well,” said Scott Erland, KPD spokesman.

Evans is a Tennessee National Guardsman and an Eagle Scout, his sister said. Evans is known to enjoy hiking and camping.

EDITORS NOTE: This story will be updated as information is gathered.