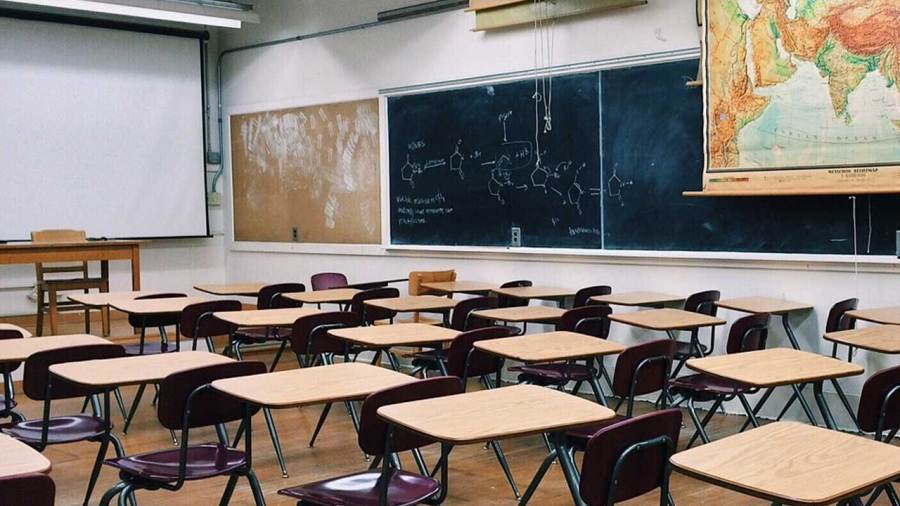 SPARTANBURG, SC (WSPA) — Several public high schools in the Upstate are rated among the best educational institutions in South Carolina, according to several national ranking organizations, but how do those rankings stand up to data? Let’s take a look.

However, with each ranking system measuring different criteria, the results often vary widely, making it difficult to reach a definitive list of the best public high schools in the state.

These rankings can be cross-referenced with report card data from the South Carolina Department of Education, which shows the percentage of students who received a grade of an “A,” “B” or “C” at each public school.

When the report card data is compared to the Carolina School Hub rankings, several schools with the highest percentage of students receiving “A’s” in several subjects correspond to some of the highest ranked institutions, but not for every academic subject.

To see if a specific public high school on the list also had top grades for a particular academic subject, search the chart below.

Another popular high school ranking list is published by Niche. Several of the schools that appeared on the Carolina School Hub rankings, also appear here.

Many of the top schools on these two lists had a higher percentage of students who received better grades than other schools got. However, that doesn’t necessarily mean that those academic courses were more difficult or those students were more deserving of those grades.

To see how well students retained the information they learned in high school, the SAT and ACT standardized tests offer additional data that can be used to determine top-ranked schools.

To see if a specific public high school on the list also had top scores for those national tests, typically used for college admissions, search the charts below:

Collectively, this information should give you a more accurate perspective on the academic quality of the highest-rated public high schools in the state. How does your school stack up to the competition?