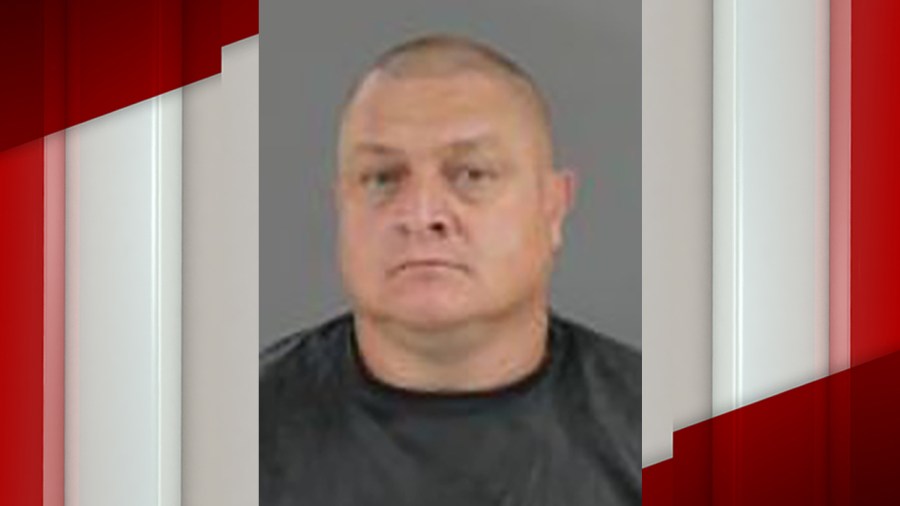 According to SLED, Brian Joseph Stoltie, 42, was extradited from the Pennslyvania Department of Corrections to face this charge in South Carolina.

We previously reported that in 2019, Stoltie was charged with attempted murder following a deputy-involved shooting in Anderson County.

According to the arrest warrants, a judge ordered Stoltie not to leave South Carolina in 2020.

SLED agents said Stoltie not only fled the state but committed multiple crimes while in Pennslyvania.

He was extradited and booked into the Anderson County Detention Center.