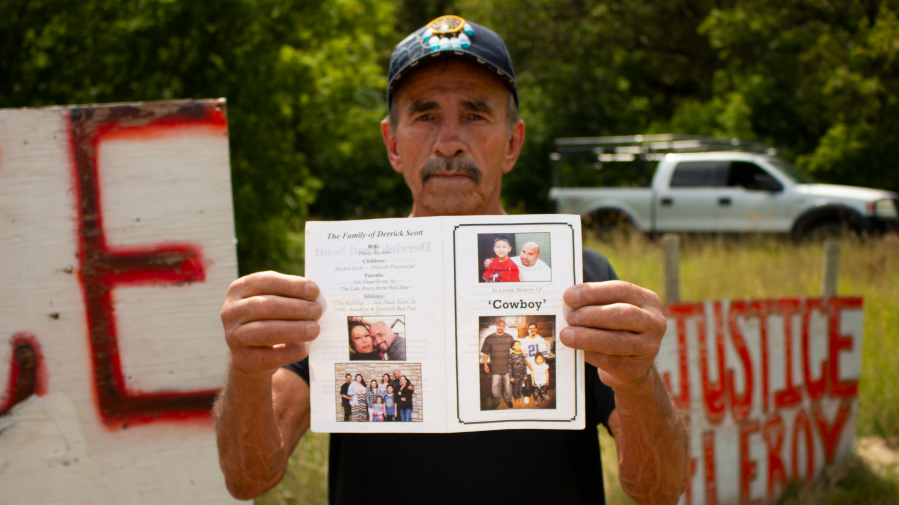 SIOUX FALLS, S.D. (KELO) — For most people the stories are unimaginable, but on South Dakota’s reservations, they’re painfully real. That’s why KELOLAND News is working to shine a light on MMIP.

On May 5th, someone shot at a Pine Ridge home killing 6-year-old Logan Warrior-Goings.

“A stray bullet hit him in the head. It hit him behind his left ear and it dropped him right there,” said Logan’s grandmother Holly Wilson. “The trauma that you’re left with is just unbearable.”

Wilson says tribal authorities are still looking for the person or people who shot Logan.

“Not a word, not a letter from her all these years,” said Keva.

Zetta’s son was 2 years old two when she disappeared. He’s now in his forties. Even after all of these years, Keva still has the same phone number as the day her sister disappeared, just in case she decides to give her a call.

These are just two of the stories our news crews are working on as KELOLAND News shines a light on South Dakota’s hidden crisis.

On this Inside KELOLAND, we’ll preview several of the stories that we’re working on and take a closer look at our MMIP project.