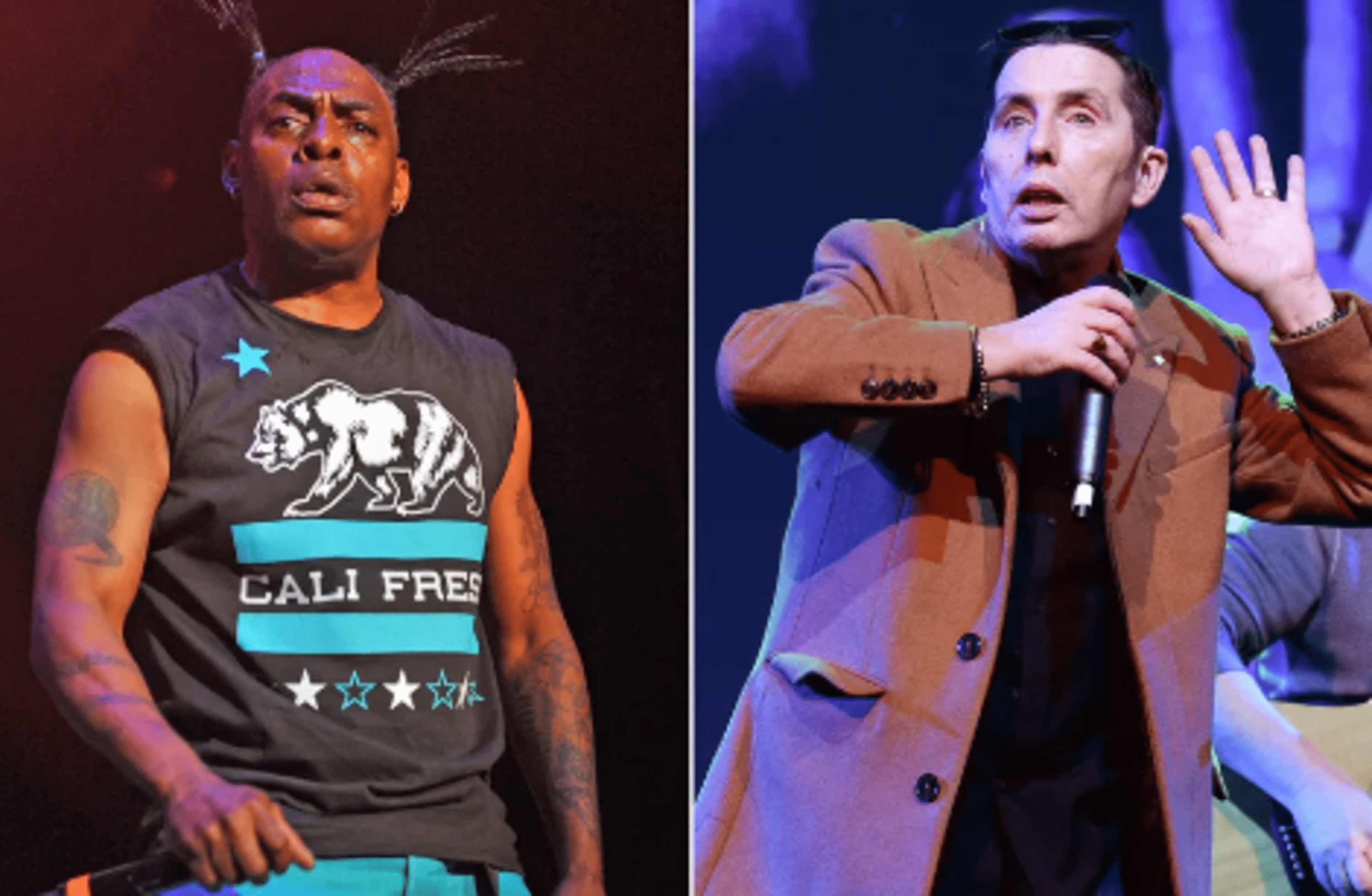 The late rapper, who died Wednesday at the age of 59, discussed his collaboration with Christy Dignam of Irish rock band Aslan in an interview with The Irish Examiner published in July.

We are just getting started. We have a track in the works. The lyrics are something we haven’t started working on yet. Construction of the track is now underway. This summer, he predicted that we would have something concrete to work on in the next four to six weeks.

You can count on resounding success, I think. After that, it’s hard to say whether we’ll take a dark, thoughtful approach or opt for a lighter, celebratory tone. He added that dark and deep can still be a banger; that’s the direction I like to lean.

Coolio, real name Artis Leon Ivey Jr., opened up about his career and the success of his 1995 song “Gangsta’s Paradise” and featured LV’s vocals in an interview. At the 1996 Grammys, the song received Best Rap Solo Performance and stayed atop the Billboard Hot 100 for three weeks.

He once said, “You make music and you never consider what it’s going to do and what it’s not going to do.” It’s the greatest achievement of “Gangsta’s Paradise,” and I’m thrilled about it. It was only four years ago that it was posted on Tommy Boy, YouTube’s hip hop channel. In just four years, it has racked up a billion views.