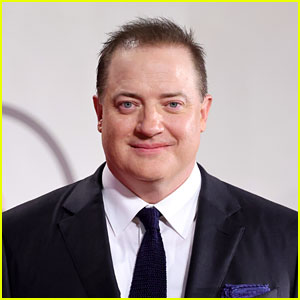 Brendan Fraser opens up about his decision not to return for the George of the Jungle after.

In a new interview for Variety actors on actors series, Brendan explained why he died playing George again.

“I think george got a remake, and they constructed a joke saying the studio was too cheap to hire me, which wasn’t inaccurate,” Brendan said. “I was approached. I don’t remember what I was doing at the time, but I felt like going to do The Quiet American instead with Michael Cainand shoot the very first Western film in Vietnam, directed by Philip Noyceto tell a uniquely American story.

“I always make varied choices and hopefully that will keep me and an audience interested. With a bit of distance, I think they all cumulatively led to where I am now,” he added.

Speaking of making the first movie, Brendan said, “I’ve been waxed. Deprived of carbohydrates. I was driving home after work and stopping to eat something. I needed money one day, and I went to the ATM, and I couldn’t remember my PIN because my brain was malfunctioning. Hit the thing. I didn’t eat that night.

Brendan walked the red carpet with her sons Last week!