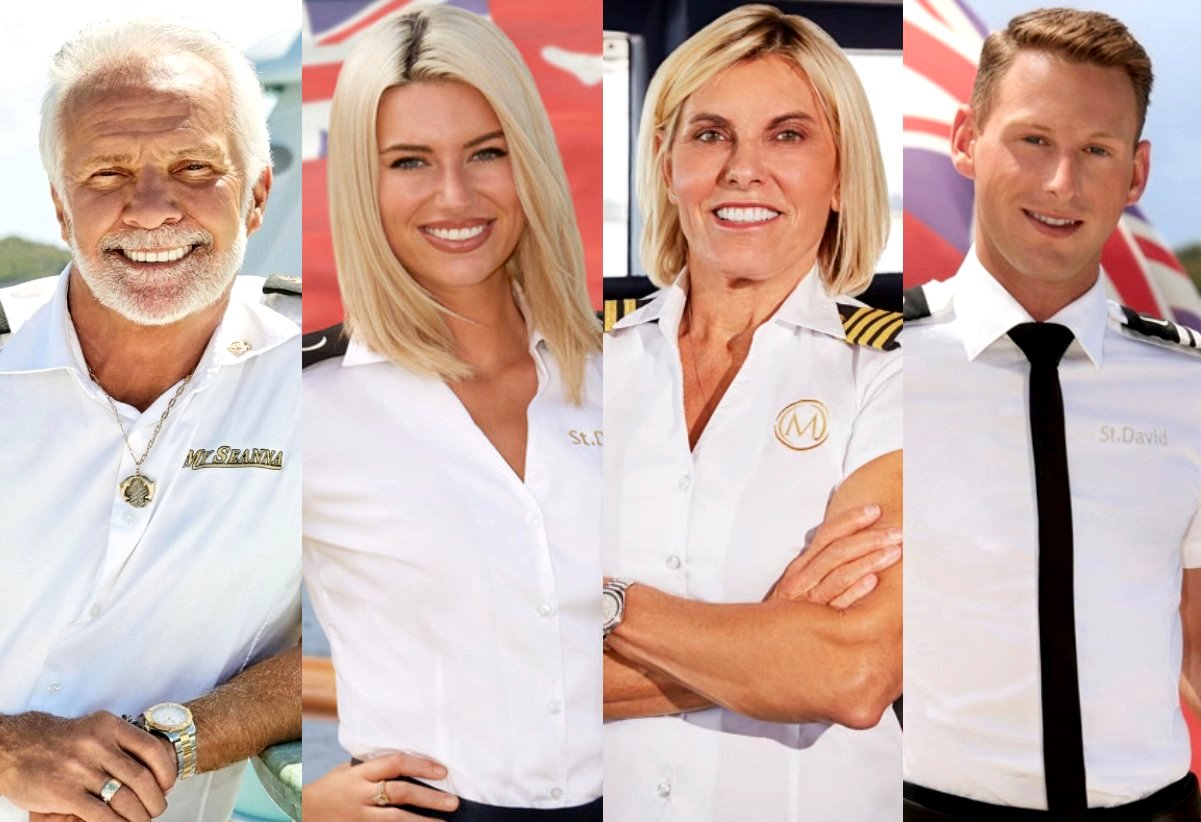 Captain Lee Rosbach came back to the St. David.

In the mid-season trailer that just dropped for Season 10 of Under the bridgeEveryone’s favorite ‘Stud of the Sea’ is seen returning to captaincy and getting his crew back into shape after taking a break from duty earlier this season due to health problems.

In the trailer, Captain Lee exclaims that he’s “back in his place”.

“It’s like riding a bike, but it’s a big bike,” he says in a confessional. He later tells the group at one of his first council meetings, “Now get your asses back to work”, showing that he hasn’t lost touch.

And Captain Lee isn’t the only crew member making a big comeback. Much to the chagrin of his former colleagues, recently fired Stew Camille Lamb is seen strolling towards the boat for what appears to be another date with Well Willoughby.

“You look great,” Ben told Camille as he kissed her. The scene then cuts to a dinner party with the rest of the cast, and Camille’s presence seems chilling at best.

Interpersonal relationships between the other cast members are also strained. Alissa Humber apparently calling Katie Glaser for having “no self-respect”. Also, it looks like Katie is calling boatswain Ross McHarg to be a “stupid a** drunk”.

The interior crew is also looking to head for trouble. So far this season, stew chef fraser Older apparently held his inner team single-handedly by a thread. However, the acting captain, Under the Med’s Bridge Sandy Yawnis seen taking the chief stew on a peg, telling him not to get too comfortable in his position.

“I know you feel good and safe here,” she tells him in the teaser. “But when you create cancer on the boat, the fish stinks in the head, and right now, you are that head.”

After his stern conversation, Fraser seems more than happy to get Captain Lee back. Talk with entertainment tonightFraser praised the return of Captain Lee.

“The captain is coming back and sort of finishing his season because I wish he could accomplish everything,” he said. “We are closing the season on a high, and I think it was such a great feeling to reunite with Captain and continue to break those charters together and then end the season on a high. I couldn’t be more grateful for that,” Fraser told the outlet.

Although the season may “end with a bang,” Fraser also teased that there was a lot more drama to come before the charter season ended, noting that he was nervous about her being broadcast.

Check out the trailer below:

Under the bridge airs Monday nights at 8:00 p.m. EST on Bravo.