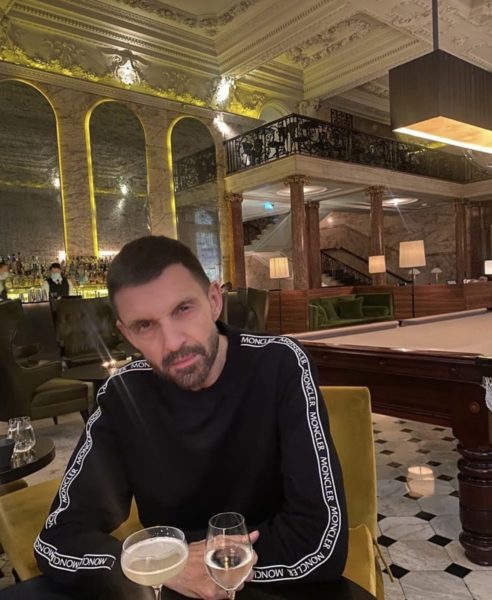 Tim Westwood may not be returning to the DJ booth anytime soon.

Currently, the British DJ is being investigated by the Metropolitan Police’s Central Crime Unit into four alleged sex offenses he allegedly committed in London during the years 1982, 1985, 2010 and 2016.

According to a press release from Scotland Yardwho is the metropolitan police headquarters,

“Met’s Central Specialist Crime Detectives continue to investigate four reports of alleged non-recent sexual offenses allegedly committed by a male. The offenses are believed to have been committed in London in 1982, 1985, 2010 and 2016. There have been no arrests, investigations are continuing.

There have been at least a dozen sexual assault complaints against Tim Westwood. In one case, three women claim that the 64-year-old woman initiates unwanted sex and four others claim he touched their buttocks or breasts while attending events. The seven women are black. At the time, one of the women was only 19 and Westwood was 53 years old.

He was also charged with having sex with a 14 year old daughter when he was in his thirties.

A spokesperson for Westwood previously said,