Looking at the Macy’s Thanksgiving Day Parade 2022chances are you’ll notice singers lip-syncing during their performances and there’s a reason for that.

Almost every performer who “sings” live on 34th Street at the annual event will be lip-synched and that’s perfectly normal for the parade.

Almost every performer in the parade has been lip-synching instead of singing live for years for multiple reasons, the biggest being that floats move throughout the parade and singers performing live would be a logistical nightmare.

Another reason is the cold weather that performers often have to deal with during the parade. It is estimated to be in the 50s in New York this year, while some years the weather is much colder than that. Morning hours will likely be in the 40s. 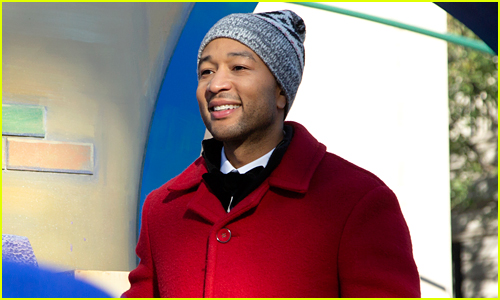 john legend previously revealed, “Fun fact. We all have to lip-synch on this parade as the floats don’t have the ability to handle the sonic demands of a live performance… Please be aware that if you come to my shows, the voices are 100% live!

A few years ago, a The Grammy-winning singer broke tradition and actually sang LIVE for change!

Make sure you check out the list of artists for the 2022 show.