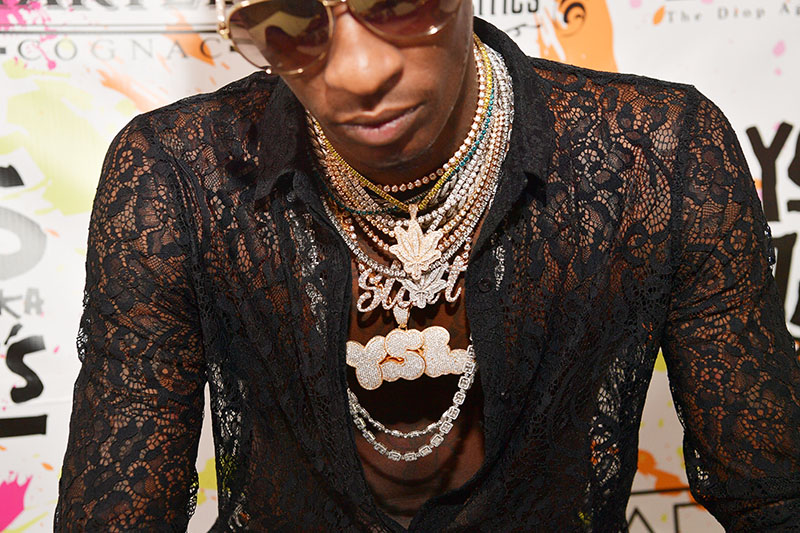 Rafaello & Company, a New York jewelry store, filed court documents claiming ownership of all the jewelry seized when Young Thug was arrested for a RICO violation in May.

The state also seized Thugger’s luxury vehicles and other valuables during a raid on his Buckhead home.

Gabriel Jacobs, owner of Rafaello & Company, says he is the rightful owner of the jewelry and wants it back.

The document filed by Jacobs in June claims that “the state seized numerous pieces of jewelry. Specifically, much of the seized jewelry belonged to Rafaello & Company (a New York jewelry store specializing in custom jewelry.”

Jacobs said the jewelry was “loaned” to Thugger and not rightfully his.

The company said it could prove the jewelry was loaned to Thug and belonged to Jacobs.

Documents filed by Young Thug’s attorney Brian Steel say authorities seized $149,426.00 in cash from the home along with firearms, vehicles including a Corvette and a Porsche, and 87 pieces of jewelry . 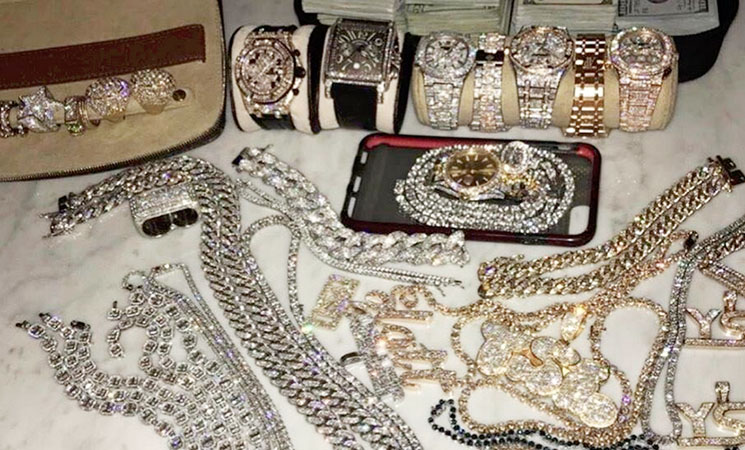 The jewelry included gold and diamond pendants, bracelets, necklaces, rings, earrings, a limited edition gold Patek Philippe watch, an engraved Rolex and other items worth over of a million dollars.

Steel even noted that officers took away clothing and other items bearing the YSL and Young Slime Life logos.

“Officers located and seized from inside the kitchen of Mr. Williams’ residence at 355 Allison Drive a green hoodie that had the phrase ‘SLIME OVER S #### Make America Slime Again’ printed on it. “,” the document reads.