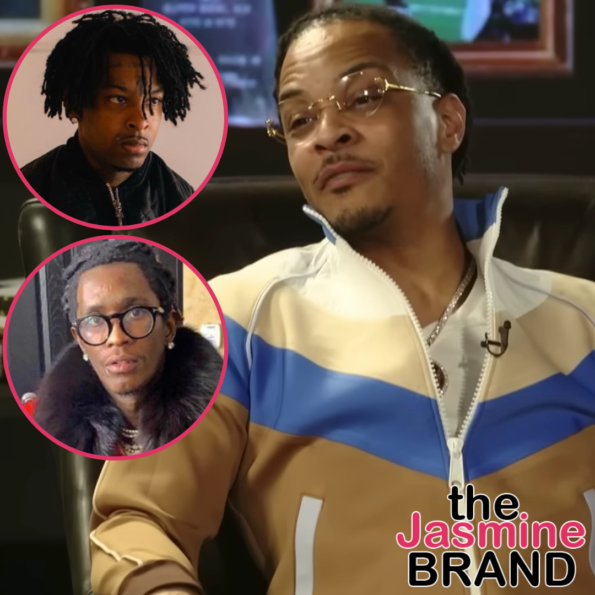 TI Says “If I Give You $1 Million, I’ll Have To Take Back Something That’s Worth Much More” While Reflecting On His Decision Not To Sign 21 Savage & Young Thug

rapper IT reflects on his past teaching moments.

Talking to sports personality Shannon Sharpe On his new “Club Shay Shay” podcast, the Atlanta musician spoke about the importance of not handing out millions lightly.

IT., real name Clifford Harris, referenced two of the biggest rappers to date while explaining why he chose not to give them the money they asked for before their musical success. 42-year-old recalls turning down ‘Pull Up’ artist 21 Wild as well as fellow Atlanta rapper Young Thug, indicating:

“Man 21 Savage, Thug, a lot of them come up to me, ‘hey man, just tip me a million’…and I’m like, ‘no, I’m not gonna do that because if I give you a million, I’m going to have to take back something that’s much more valuable and we can’t be friends anymore.

“I always tell them not to worry about the money up front because it’s gone come…I remember saying that to Slime…at 9pm…Savage whenever he sees me now, he hits me and says ‘yes it came’, and it makes me smile. 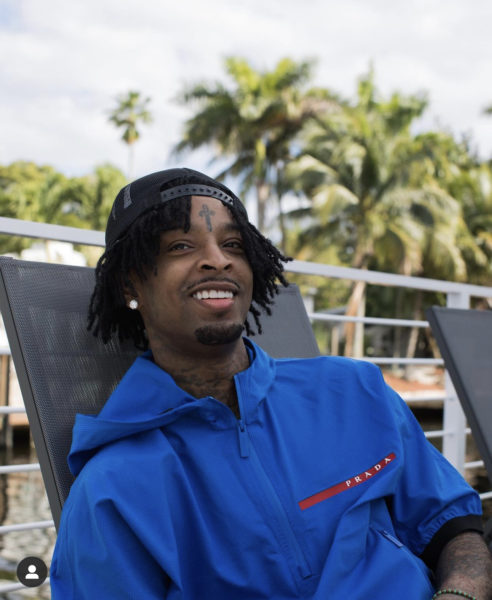 The “Whatever You Like” artist also spoke about the importance for musicians to fully understand the recording contracts they sign in order to avoid common pitfalls. IT has been making music for over two decades and says a family member gave him several books at a young age to help him better understand the industry. He explained:

“At this stage of my career, I find it honorable to be able to say [that to] new artists,

Right now, young thug still remains behind bars awaiting trial for racketeering. Gunnawho was also arrested in the ordeal along with more than 20 others, was released earlier this year. 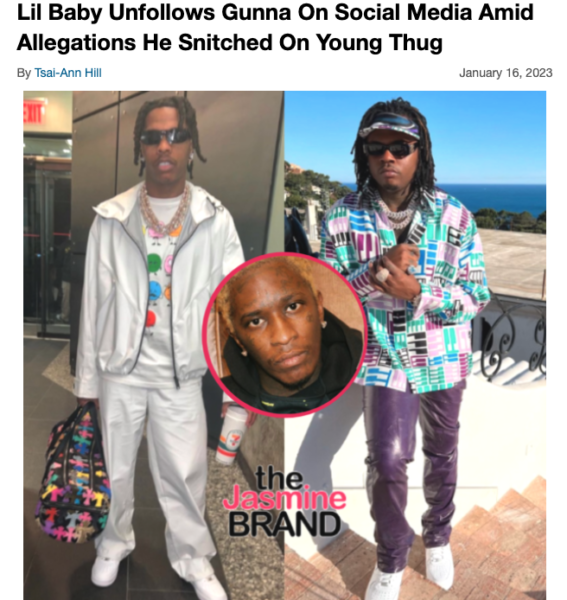 Do you agree that TI doesn’t want to shell out millions for new artists? Let us know in the comments below!