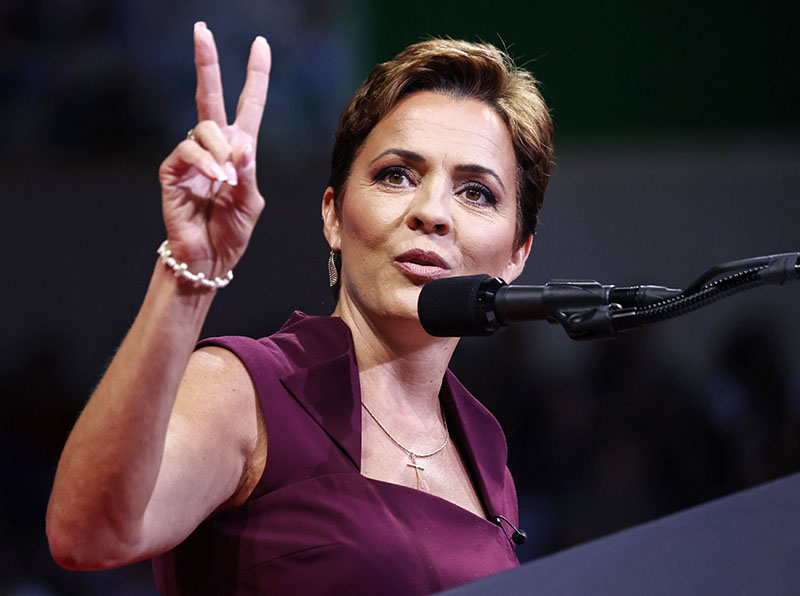 Lake was ahead by double digits in the polls leading into the primary. But lawyer and businesswoman Karrin Taylor Robson got ahead after election officials counted the mail in the ballots.

Lake came from behind to win the primary on Thursday night when Maricopa County released the results of thousands of mail-in ballots “cast” at the polls on Tuesday, according to The Associated Press.

The AP says Republicans are unhappy Lake won as they try to move past the Donald Trump era. 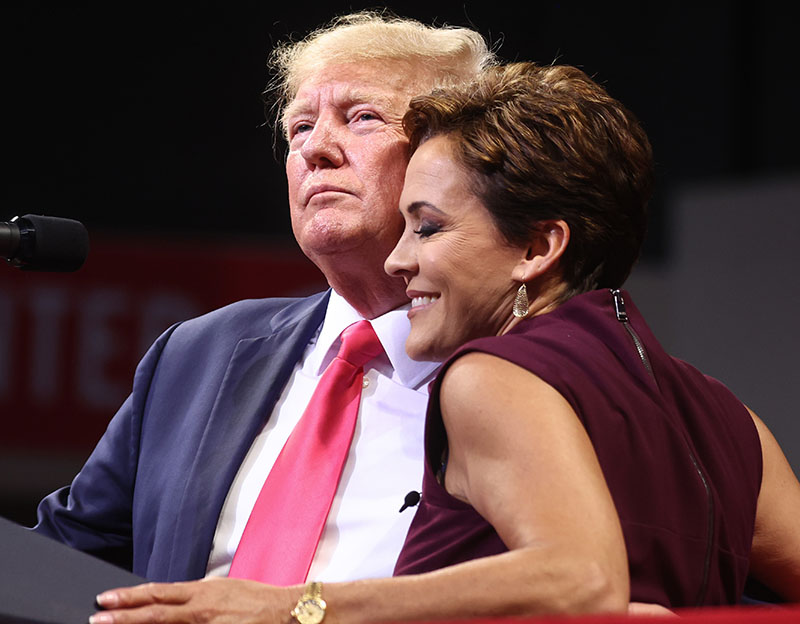 Lake quit her job as a popular news anchor at Phoenix television station KSAZ-TV after 22 years. She announced her campaign for governor on June 1, 2021 and described herself as a “Trump candidate”.

Lake, who donated to Barack Obama’s presidential campaign, said she would not have certified President Joe Biden winning in 2020.

“Arizonans who have been overlooked by the establishment have just caused a political earthquake,” Lake said in a victory statement late Thursday.

The mom of 2 will next face Democratic Secretary of State Katie Hobbs in November’s Arizona gubernatorial election.

The Associated Press and other liberal media outlets despise Lake for being anti-establishment and an unrepentant supporter of Trump.

Watch Lake diss a CNN reporter in a video that went viral earlier this year.