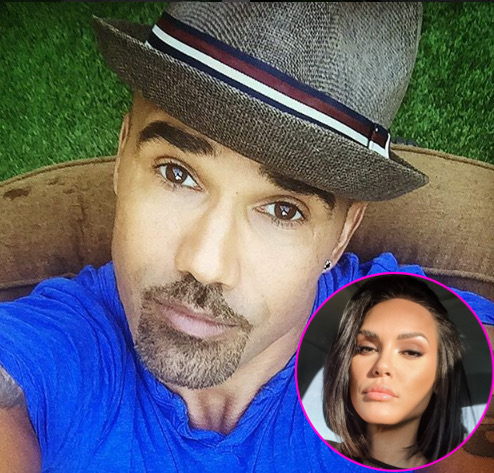 The “Criminal Minds” actor recently revealed the exciting news via his IG page. Paired with an article detailing his journey to fatherhood, he wrote,

“Ya boy is officially daddy!!! Dreams come true!! The rest of my life is here!

As previously reported, earlier this month, while appearing on “The Jennifer Hudson Show,” Semar announced his girlfriend, Jesiree Dizon, was pregnant. The lovebirds also shared special moments from their gender reveal on their social media accounts, letting the world know they are expecting a girl.

by Shemar newborn girl marks her first child and by jesiree third. She is also mum to son Kaiden, 16, and daughter Charli, 5, from previous relationships.

Original Story: (January 9, 2023): Congratulations are in order for Shemar Moore!

Monday (January 9), the Criminal minds The star revealed he was going to be a dad for the first time. In a candid video shared on his Instagram, Shemar Moore announced that he and his longtime girlfriend Jesiree Dizon are expecting a baby girl due February 8, 2023.

In the video he started,

“Today is the day. You know your boy has butterflies. Today is a special day. It’s a legendary day. Today your son Shemar Motherf**king Moore is going to find out if he is going to be the father of a little girl or a little boy.

The actor also gave a special shout out to his late mother, telling her that while he wishes she were still alive to witness this moment, she is still “a part of it all.” Shemar Moore captioned the video,

“Mom smiles from Heaven…Miracles happen…Here is the BEST part of my life.”

The video captured the couple’s gender reveal party which featured a helicopter revealing the gender of the baby. 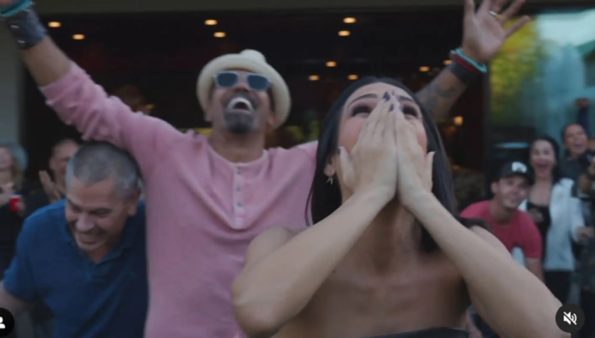 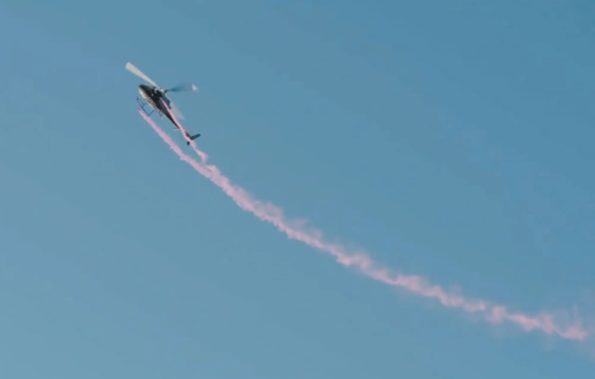 Jesiree Dizon said she was “excited” but “anxious” about the baby and admitted she was hoping for a boy. According to reports, she is already a mother to a daughter, whom she shares with her ex Etienne Bishopas well as a son of a former partner.

“Honestly, I just want anything that’s healthy, happy like [Moore] says 10 fingers, 10 toes. I’m so excited for this part of our life together, and it’s going to be amazing.

Congratulation to #ShemarMoore and his girlfriend #Jesiree as they share they are expecting a little girl?? pic.twitter.com/iUfTcTGIG1

Shemar Moore also made the big reveal in an upcoming episode of The Jennifer Hudson Show. He announced,

“So I’m Shemar Moore, 52 and a half. My mother is in heaven at the moment, it will be her third birthday on February 8th. And on February 8, I’m going to make one of his dreams come true because in real life, Shemar Moore is about to be a dad.

The CRUSH The star admits he didn’t think he would ever become a father.

“I was scared for a while that this ship might have sailed, and, you know, God had my back and things lined up. … My life is big enough but I know that once God calls me , once I have this experience, I can go to the whole paradise.

Congratulations to Shemar Moore and his girlfriend Jesiree Dizon!