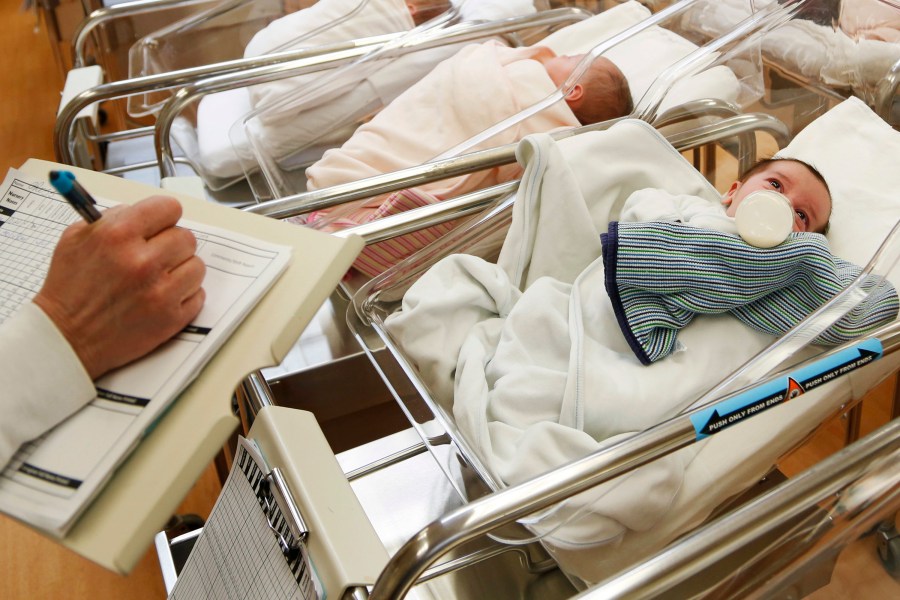 JACKSON, Miss. (WJTV) – New data from the Centers for Disease Control and Prevention (CDC) showed that Mississippi had the highest infant mortality rate in 2020.

One Women’s Health Group in Mississippi said they are frustrated at yet another frightening reality for mothers.

“You can look at Mississippi Department of Health data, and you can track this, and you’ll see that for a very long time this has been occurring primarily among Black women. I think three times the rate of white women,” said Getty Israel, CEO of Sisters in Birth. “Our leaders don’t want to do anything about it, and the healthcare system isn’t doing much about it. Seems like everybody had just decided that this is how babies are going to be born or babies are going to die prematurely in Mississippi.”

Sisters in Birth said they hope to see Mississippi invest in healthcare that makes women healthy before they become pregnant.

State Health Officer Doctor Daniel P. Edney said in a news conference on Thursday, August 4 that lowering the infant mortality rate will be a priority.