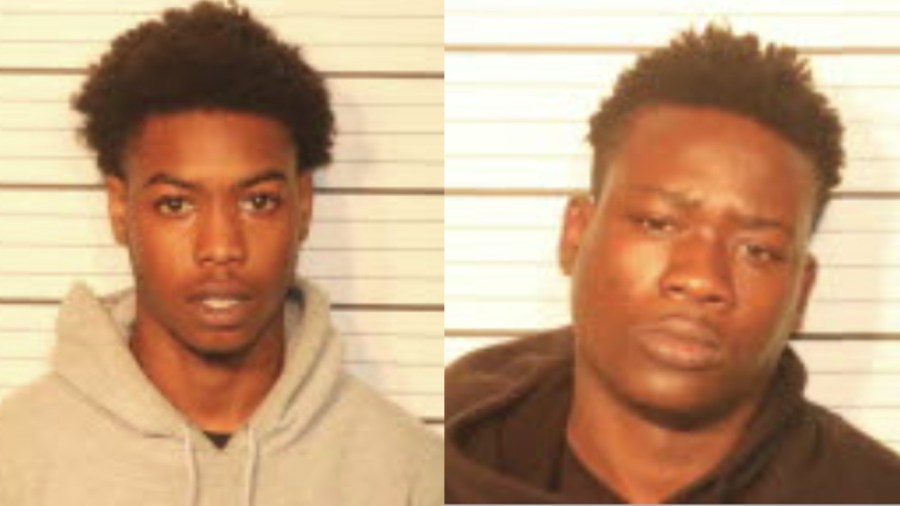 MEMPHIS, Tenn. — Two men have been indicted for the robbery and murder of a man in 2021 while he was taking food to his girlfriend, the District Attorney’s Office announced on Friday.

Dacon Dixon, 20 and Oluwafemi Bolumole, 24, were indicted on counts first-degree murder, attempted carjacking, especially aggravated robbery, aggravated assault and employment of a firearm in the commission of a dangerous felony.

Investigators said the incident occurred on November 23, 2021 when the victim, Justin Flores, arrived at his girlfriend’s apartment off Brook Tree Circle. Investigators said Flores was attacked by the two and they took his wallet, keys and cellphone.

The DA’s Office said Flores managed to escape, but as he ran away, he was shot by one of the suspects. Investigators said the suspects found him a short distance later and shot him again.

Flores was taken to the hospital, but did not survive his injuries. He was shot twice in the head and twice in the right shoulder.

Dacon Dixon is being held without bond and his next court appearance has not yet been posted.

Oluwafemi Bolumole is being held on $100,000 bond and his next court appearance is set for July 26.