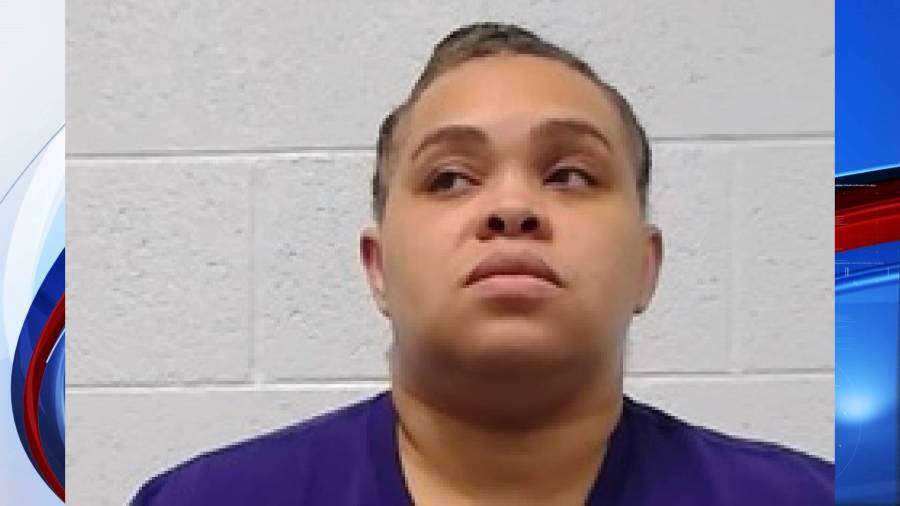 WYNNE, Ark.– A woman was arrested after another woman was killed in a hit-and-run crash in Wynne, Arkansas over the weekend.

Police said on Saturday around 9:15 a.m., a woman was struck by a black Ford Explorer on Mulberry Avenue.

The victim, identified as 39-year-old Marie Collins, was airlifted to Regional One in Memphis, where she later died.

Amber Deere, 28, was arrested Thursday with assistance from the Jonesboro Police Department. She is charged with leaving the scene of an accident resulting in the death of another person.

The Wynne Police Department is asking anyone with information on the death of Marie Collins to contact the department’s Criminal Investigation Division at 870-238-8718.