SAN ANTONIO, Texas (KTRK) — An Amber Alert has been issued for a child in San Antonio that is believed to have been abducted.

Lauren Duriso is eight months old, according to authorities.

Duriso is a white/Black female, 24-inches long and weighs 18 pounds. She has brown hair and brown eyes and was last seen wearing a purple sweater and blue jeans.

Police are looking for a 24-year-old man in connection with this case. Walter James Duriso is a Black man who is 5-feet 6-inches tall and weighs 170 pounds with black hair and brown eyes.

Duriso was believed to be driving a white 2017 Toyota Corolla with front-end damage, a broken windshield and stickers on the back window. The Corolla has Texas license plates KRS-6026. 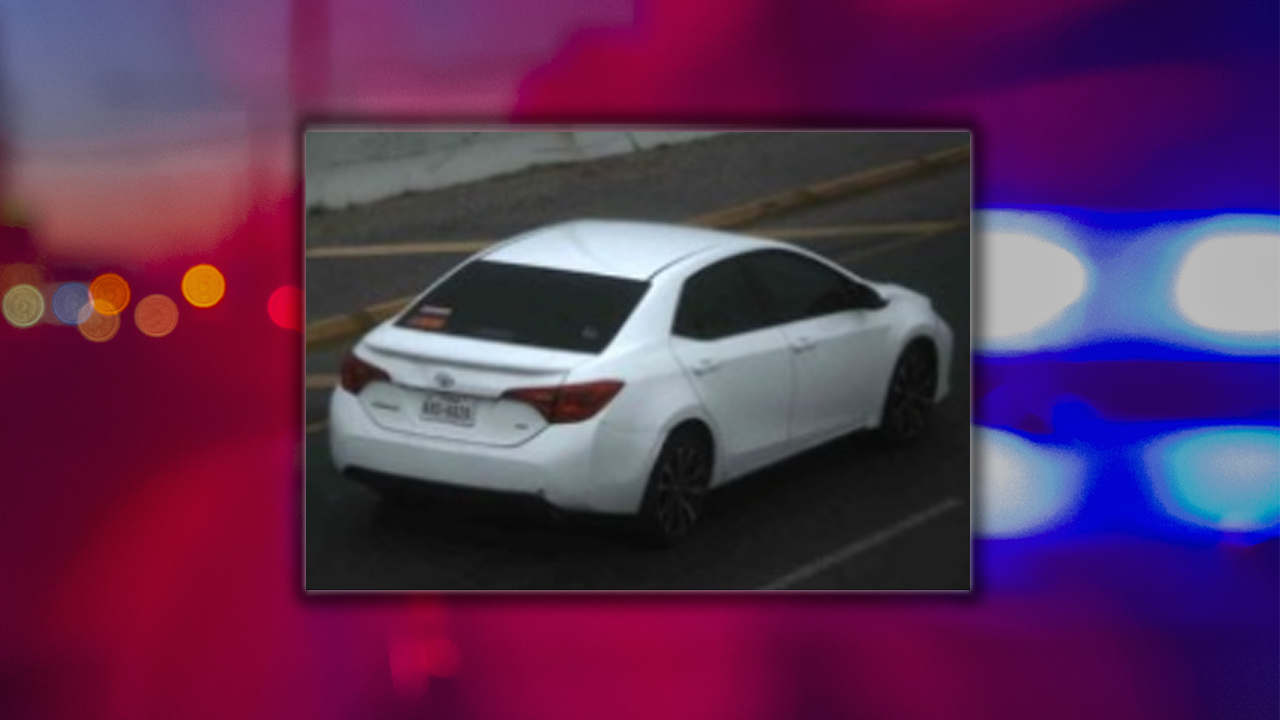 Duriso may have been driving a white 2017 Toyota Corolla with front-end damage, a broken windshield and stickers on the back window. The Corolla has Texas license plates KRS-6026.

Certain criteria need to be met in order for law enforcement to issue an Amber Alert for a missing child age 17 or younger.

First, there needs to be a reasonable belief by law enforcement that an abduction occurred.

Additionally, the law enforcement agency believes that the child is in imminent danger of serious bodily injury or death.

Another criteria is that there is enough descriptive information about the victim and the abduction that would assist in the recovery of the child, such as a vehicle description or license plate number.

As part of the Amber Alert, the child’s name and other critical date elements, including the child abduction flag, are entered into the National Crime Information Center.

The Amber Alert system, used in all 50 states as well as the District of Columbia, Puerto Rico and the U.S. Virgin Islands, was created in 1996. It stands for America’s Missing: Broadcast Emergency Response and was created as a legacy to 9-year-old Amber Hagerman, who was kidnapped while riding her bike in Arlington, Texas, and later murdered.

Deputies shot at I-45 North Freeway nightclub near Crosstimbers