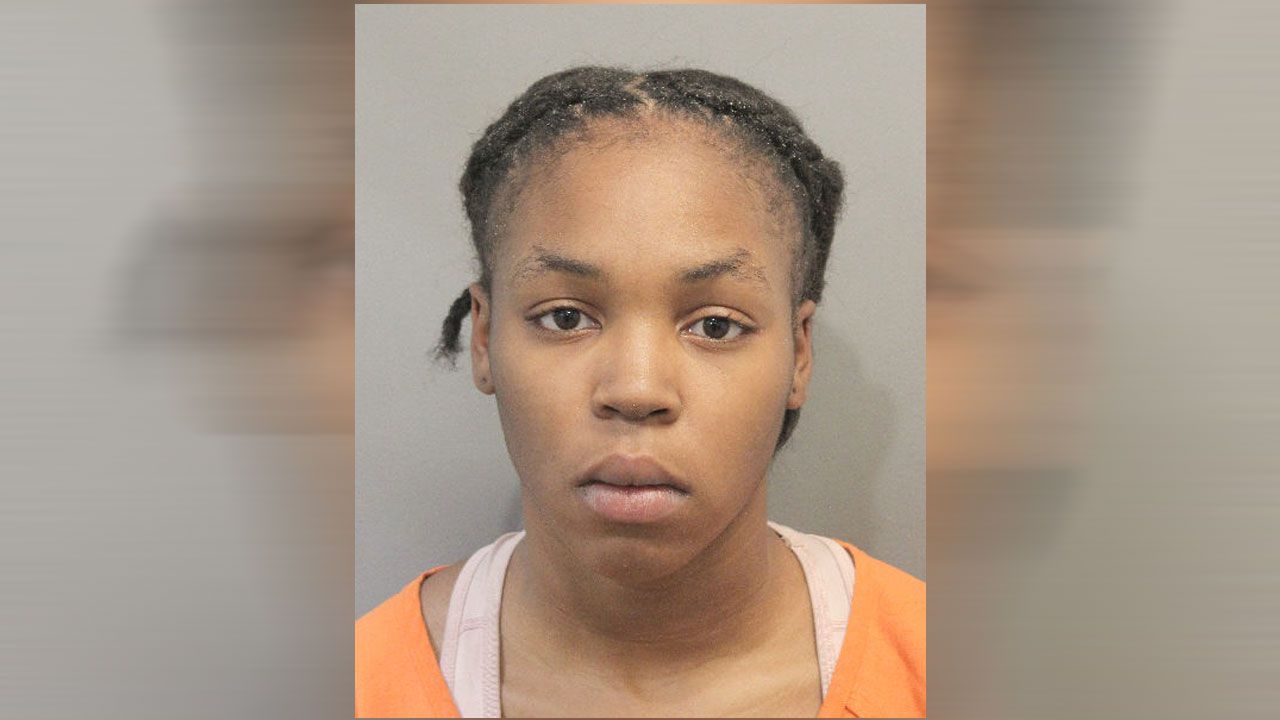 PASADENA, Texas – One of three suspects accused of assaulting a Dairy Queen employee on Sept. 7 was taken into custody and charged, according to Harris County Pct. 2 Constable Jerry Garcia.

Janay Davis, 19, and 18-year-old Emiah Robinson have both been charged with robbery with bodily injury.

Deputies responded to the restaurant, located in 12900 block of Scarsdale Boulevard, around 8 p.m. for an assault in progress.

According to deputies, the employee was assaulted by three suspects after asking them to leave for stealing. According to court records, the three women walked into the business with their own cups and filled them with soda with the fountain dispenser.

The suspects reportedly became upset by the request. According to court records, one of the suspects grabbed the employee’s hair and started punching her while the second suspect jumped in and assaulted the woman as well until a Good Samaritan jumped in to help the employee. The suspects then fled the scene into a nearby apartment complex.

According to court documents, the employee said she was badly injured and was taken to a hospital.

The next morning, deputies said they were able to develop several leads and identify the two suspects who attacked the employee.

On Sept. 28, Davis was located and taken into custody without incident and is being held at Harris County Jail on a $15,000 bond. A warrant has been filed for Robinson’s arrest as she still remains on the run.

The third suspect has yet to be identified.

The case remains under investigation.