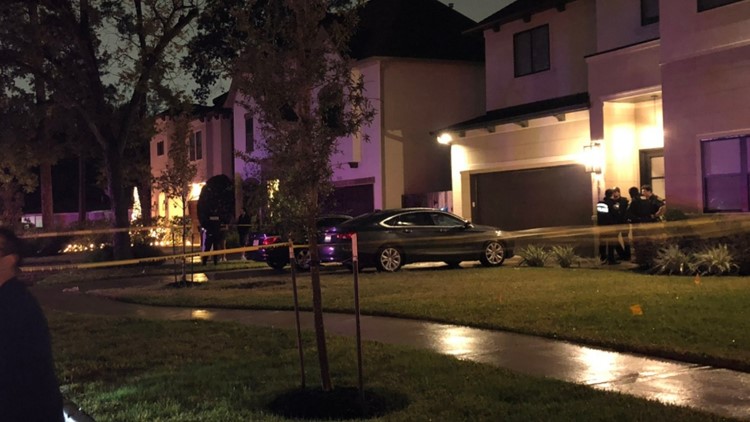 It happened on Baggett Lane, which is just south of the intersection of Long Point and Wirt roads.