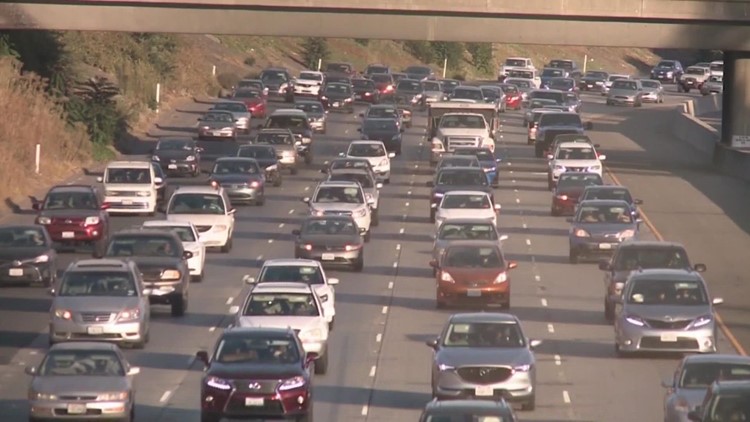 The measure would require all new vehicles to include technology that can detect if drivers have been drinking or are otherwise impaired.

HOUSTON — The National Transportation Safety Board wants all new vehicles to include drunk driving detectors. The board made a push for the new measure on Tuesday.

That’s promising news for Rhonda Campbell, whose sister was killed by a drunk driver.

“Thirty people a day in the USA are going to die because of impaired driving,” said Campbell. “The man who killed my sister was a four-time repeat offender.”

The measure would require all new vehicles to include technology that can detect if drivers have been drinking or are otherwise impaired.

Some technologies being explored include a system that measures the driver’s breath normally, not blowing into a breathalyzer. Measurements would be taken instantly and the car would shut off if it detected alcohol.

Another idea is touch technology that could use light to test for blood alcohol in a person’s finger.

“Drunk driving is 100-percent preventable 100 percent of the time,” she said.

The board also wants new vehicles to have speed-related technology it says could prevent tens of thousands of fatalities.

The NTSB doesn’t have the authority to require the detectors but the National Highway Traffic Safety Administration does.

A new law requires the NHTSA to make automakers install alcohol monitoring systems in new vehicles within 3 years. They must “passively monitor” and not interfere if you’re driving sober, but it doesn’t specify what those devices would look like.