On Monday, August 8, an accident involving a Volkswagen car occurred in Dnipro at the intersection of Antonovycha and Oleksienko streets. It is reported “Dnipro Operative”referring to his own sources.

While turning onto Antonovycha Street, the female driver lost control and ran into the curb. As a result, the car overturned.

The victims were helped by eyewitnesses of the accident. They pulled the woman out of the cabin and flipped the car onto its wheels.

Fortunately, the woman was not seriously injured. She was taken to the hospital with cuts on her hand. 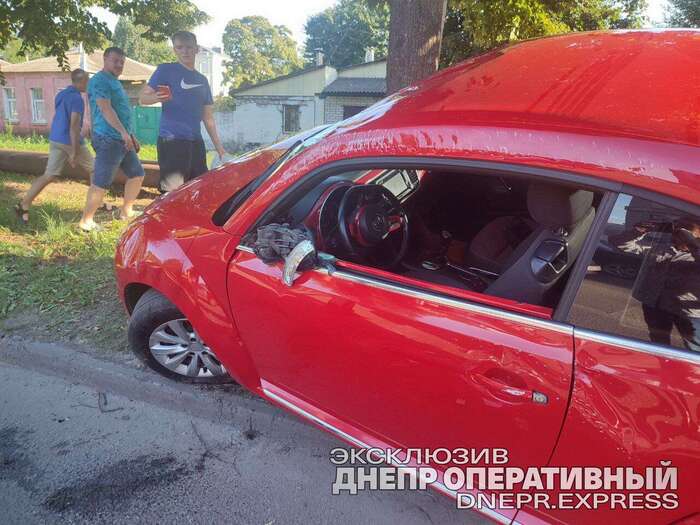 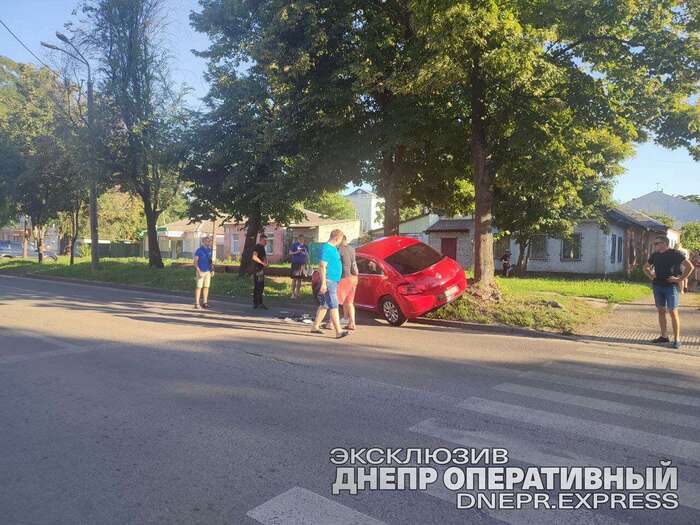 We will remind you that earlier we reported that in Dnipropetrovsk region a man, threatening with garden shears, robbed a woman.