Ukrainian embroidered shirts have long been loved by celebrities abroad. Ukrainians keep the embroidered shirt, because it is part of our culture and traditions. But foreign stars also do not give up our national wardrobe item, so they wear products with pride.

Every year on the third Thursday of May in Ukraine the Day of an embroidered shirt is celebrated. In 2022, this day falls on May 19. Fashion 24 has prepared a selection of world celebrities who often wear an embroidered shirt, which in the last few years has become the most fashionable ethnic clothing in the world.

Ukrainian celebrity embroidered shirts are worn for business meetings, music festivals, red carpets and various celebrations. Who of the stars has already managed to show off in Ukrainian embroidered clothes – see below.

The 73-year-old celebrity Mae Musk has a lot of embroideries in her wardrobe. The real sensation of the mother of billionaire Ilona Mask was caused in the fall of 2021 in Qatar, wearing a long snow-white dress with massive blue flowers from designer Julia Magdych.

The celebrity also has an embroidered dress from the Ukrainian brand KRIS MARÁN in her collection. In addition, she recently appeared in public in Los Angeles in an embroidered short-sleeved shirt.

As a sign of support for Ukraine, Queen Letizia wore an embroidered shirt from an artist from Ivano-Frankivsk, who has been living in Spain for several years. Her Majesty combined an embroidered shirt with classic black pants and a massive belt. Later, even her eldest daughter, 16-year-old Princess Leonor, appeared in the embroidered dress.

Queen Rania can boast a considerable collection of embroideries. In her wardrobe there are more than 10 products in different colors and styles. Her Majesty loves black embroidered shirts embroidered with white and red threads. 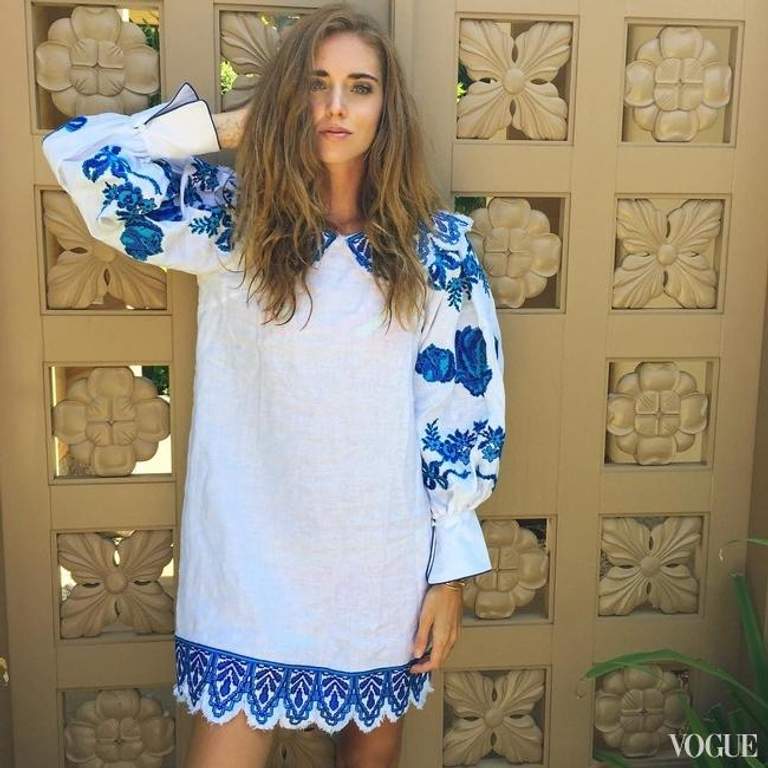 Demi Moore has two wonderful embroidered shirts from the Ukrainian brand Vita Kin in her collection. The Hollywood actress has a famous emerald dress in which she poses with her dog. Demi Moore also has a long embroidered dress in yellow with white embroidery. 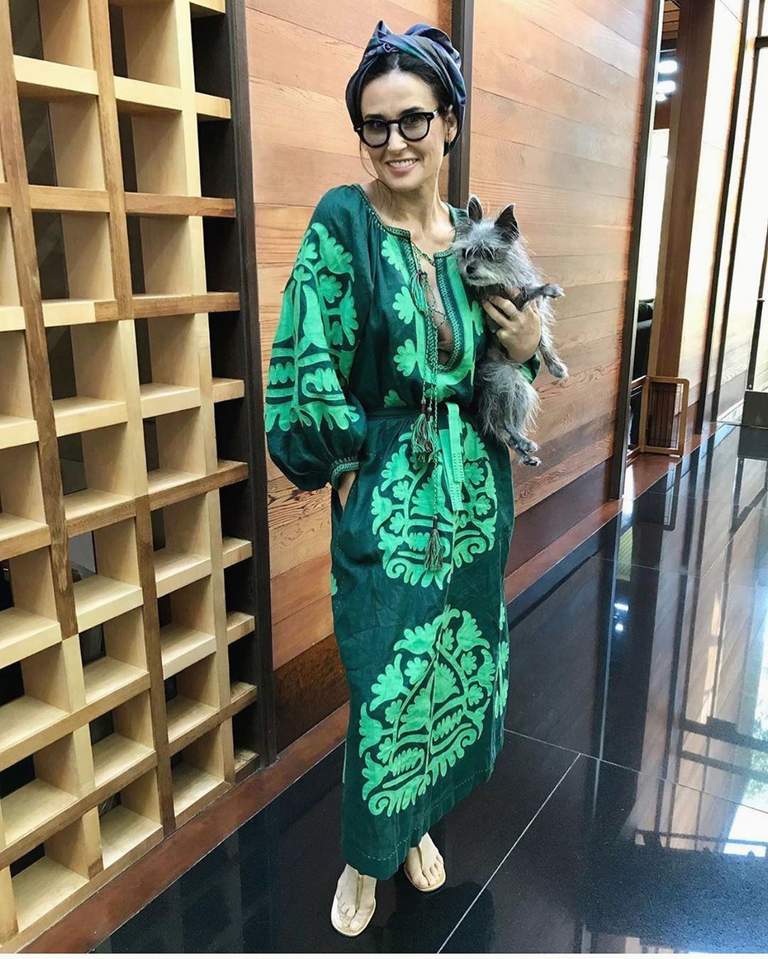 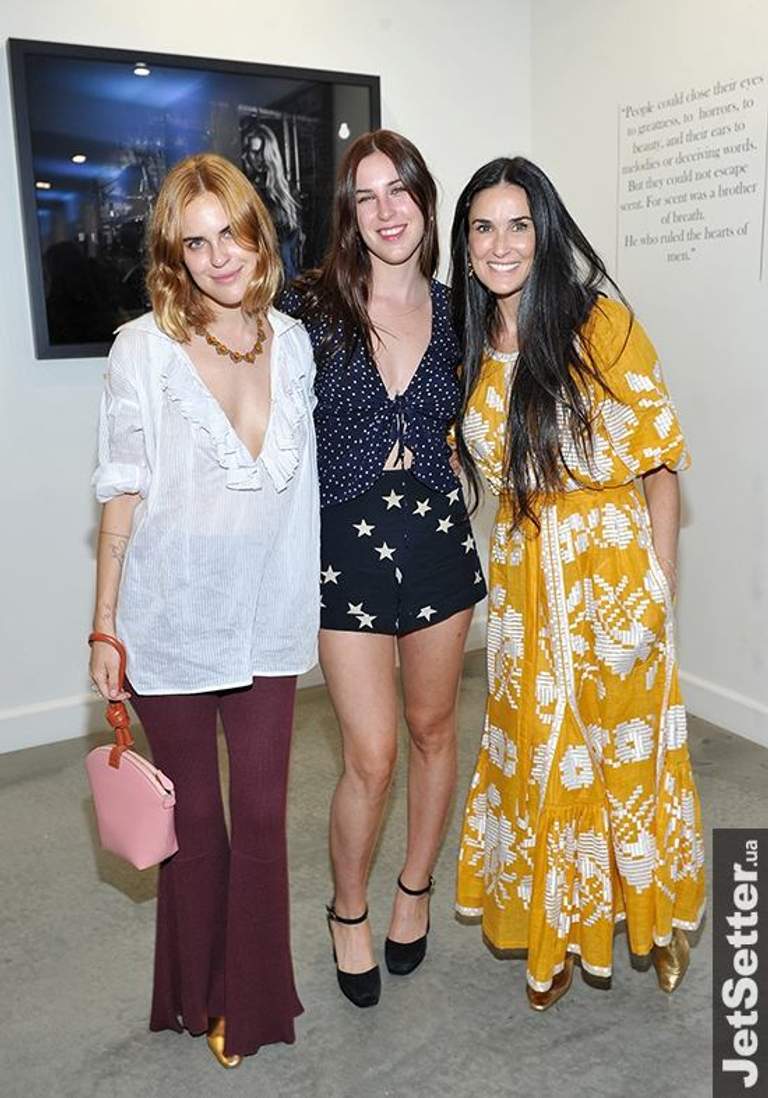 Singer and model Dita von Teese has several embroideries in her wardrobe, but the most famous of them is a white dress with blue embroidery by Ukrainian designer Vita Keane. 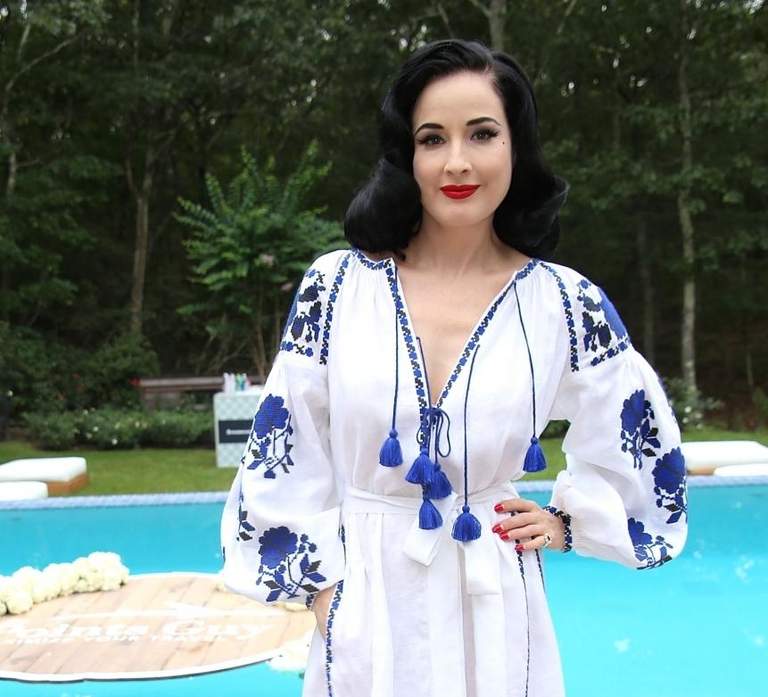 Catherine Zeta-Jones caused a real sensation in her white embroidered shirt with a red pattern from designer Julia Magdych. The celebrity wore the product while on vacation with Michael Douglas in Slovakia. 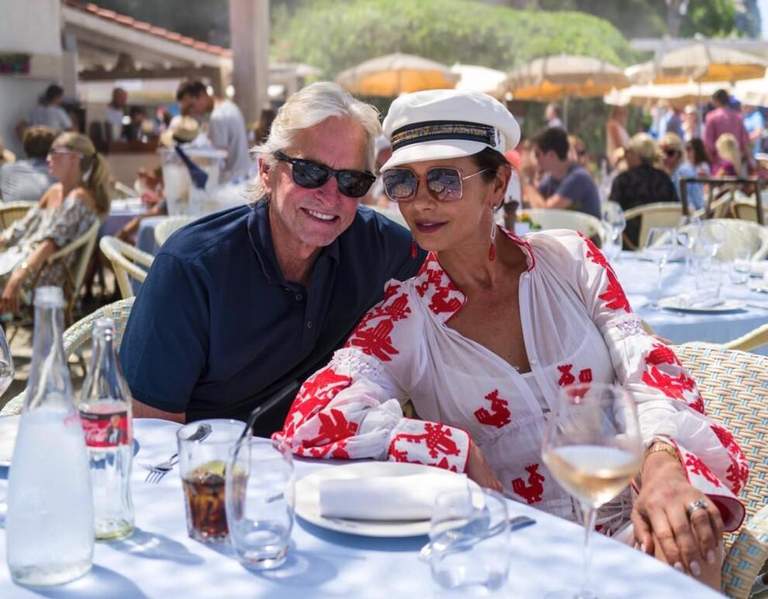 British model and one of the “angels” of Victoria’s Secret Jordan Dunn tried on a black short embroidered dress from the collection of Ukrainian designer Vita Kin. 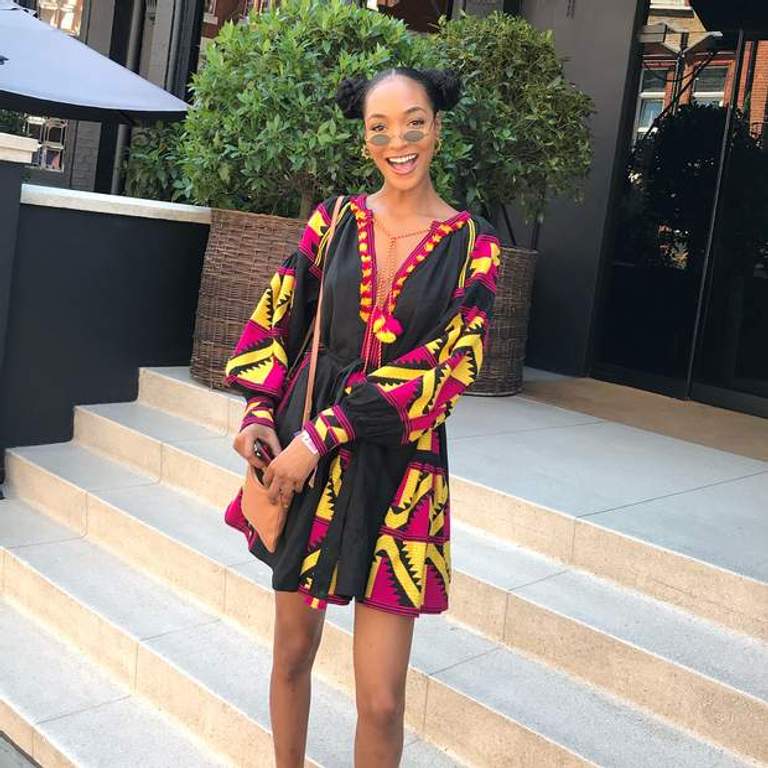 Italian fashion journalist Anna Dello Russo, who is a creative consultant and editor-in-chief of Vogue Japan, is known for her appearance in a long embroidered shirt with blue embroidery. The fashionista combined it with a hat and sandals. 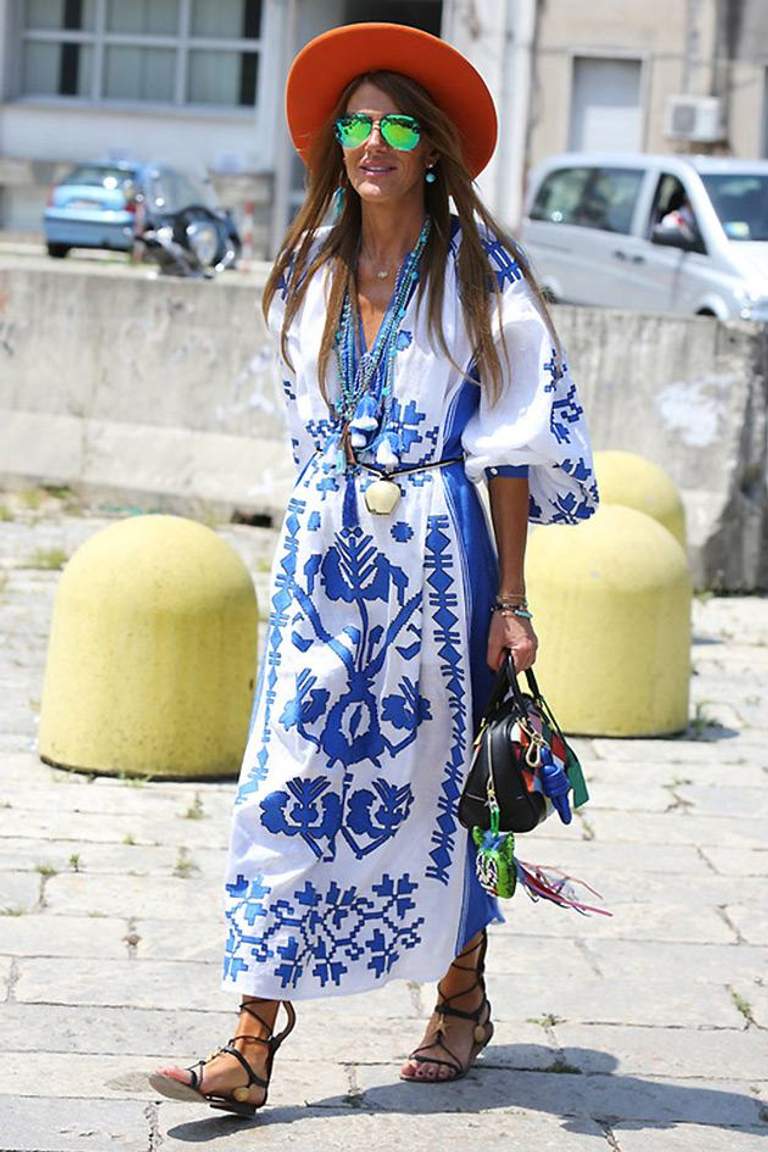 Join the Jackdaw at Telegram, Instagram and Viber – the most important and latest news right on your phone!