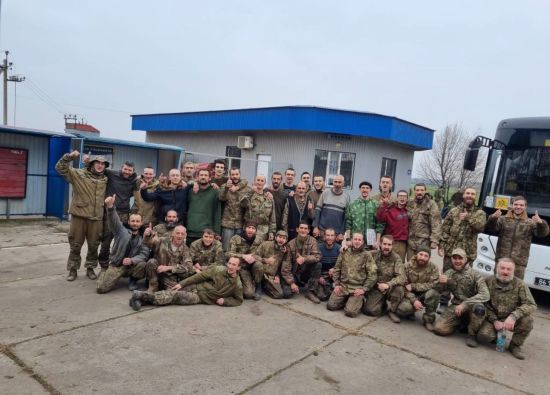 Journalistic materials with Ukrainian soldiers released from captivity can harm those who are still being prepared for exchange.

“The operation to return our prisoners of war home continues. We have success this week as well. I call on media workers and other persons not to focus their attention on those who have already been returned,” said Malyar.

“Information that can spread through frank interviews can harm those we are preparing to exchange,” the deputy minister summed up.

From February 24, 2022, Ukraine and Russia will continue exchanging prisoners. The day before, Deputy Minister of Defense of Ukraine Hanna Malyar reported that since the beginning of the full-scale invasion of the Russian Federation, Ukraine has carried out 28 exchanges and released 978 people were captured, including 99 civilians.

It was recently returned from captivity 19 Ukrainian border guards.