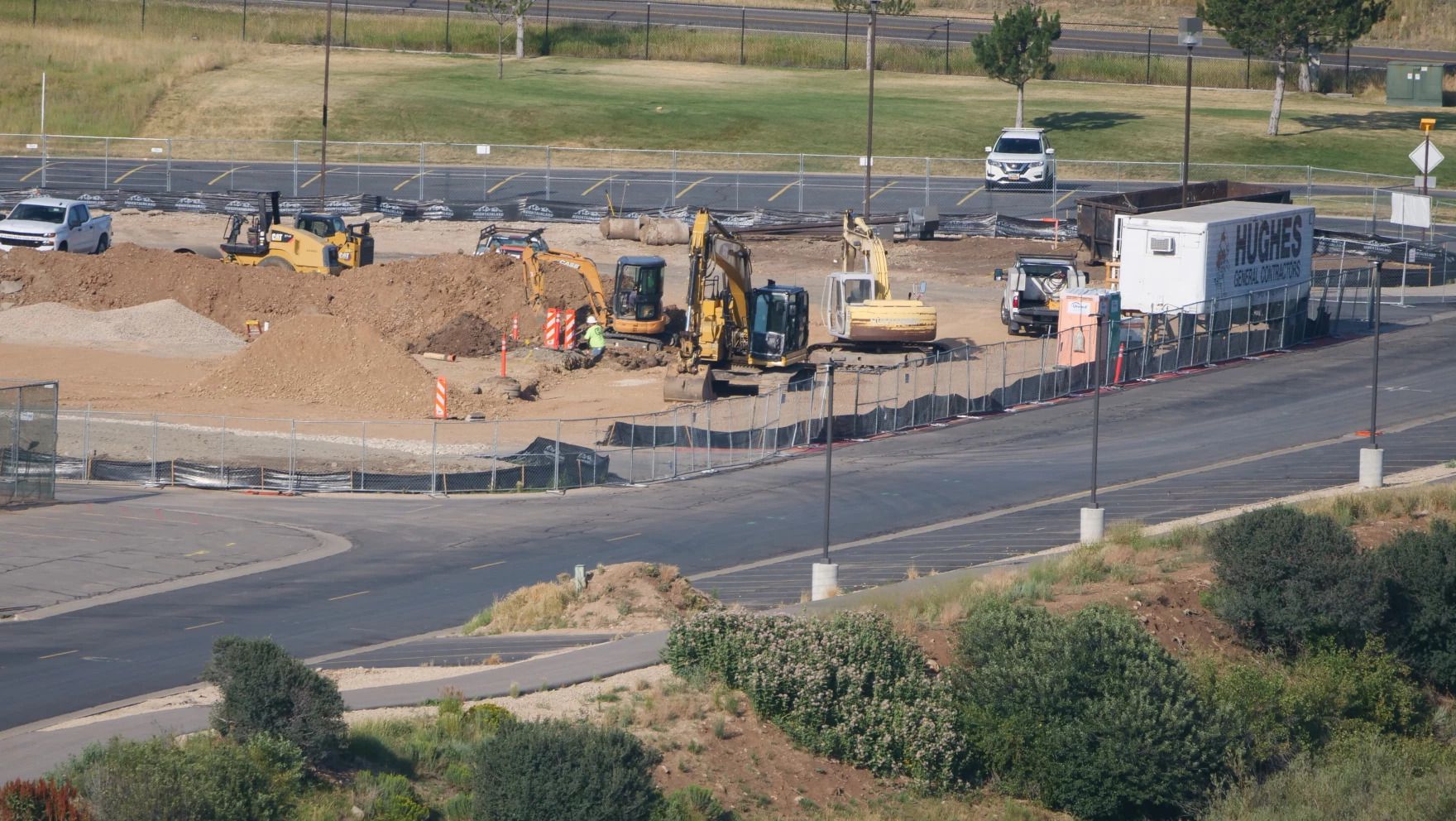 Summit County, the Park City School District and the district’s contractor, Hughes Construction, are trying to work out their differences regarding who’s in charge of the $13 million expansion of Jeremy Ranch Elementary School. School starts in two weeks, but discussions about permit requirements that have stalled the project started years ago.

The plan to expand Jeremy Ranch Elementary School and other campuses grew out of a multi-year school master planning process that included school district employees, families, consultants and government officials.

Tom Fisher, who was Summit County manager for seven years before leaving last month for a position in Colorado, said this week that he was personally involved in that process. He said he met regularly with school district officials to participate in master planning and research that preceded the $79 million facilities bond voters approved in 2021.

Fisher said he and other county officials consistently represented what would be legally required to expand schools under county code and assured the district the county would help them navigate the process.

Despite that, the district broke ground at Jeremy Ranch in June without a conditional use permit, called a CUP, leading to a notice of violation and stop work order July 20 and a citation being issued when work continued after the order was posted at the construction site.

This article is published through the Utah News Collaborative, a partnership of news organizations in Utah that aim to inform readers across the state.