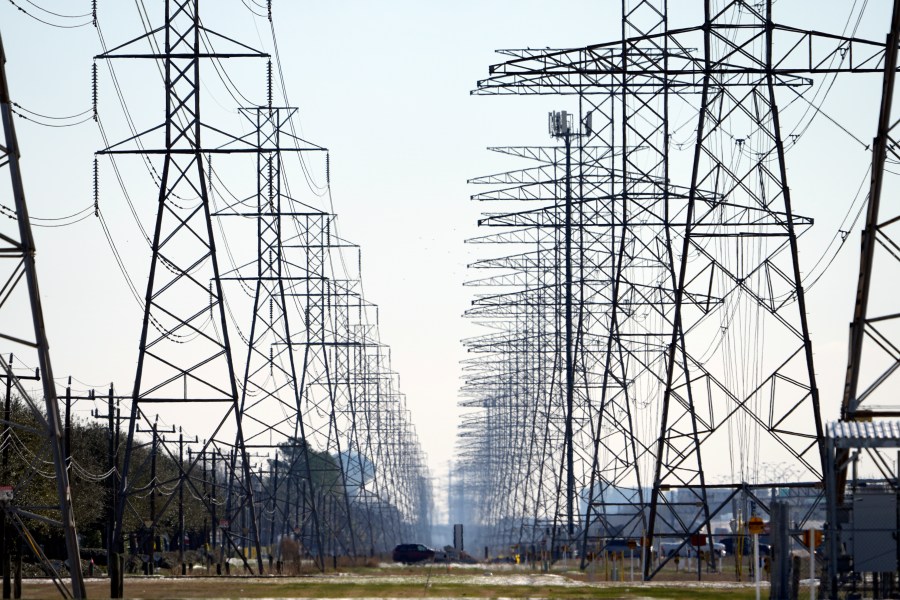 According to the City of Williamsburg, more than 2,5000 customers are without power throughout the city due to today’s storm. The city also reports that trees have fallen in several areas.

Residents are asked to report downed trees and blocked roadways to the City’s Public Works Department at 757-220-6140.

James City County is also reporting that several trees in the County have fallen due to strong thunderstorms. Some of the reported downed trees are located at:

Emergency and VDOT crews are currently working to clear the roadways.

The County is asking residents who have lost power to report and check outages in the area by calling 866-366-4357 or going to Dominion Energy’s website.

Check WAVY.com for the latest updates.