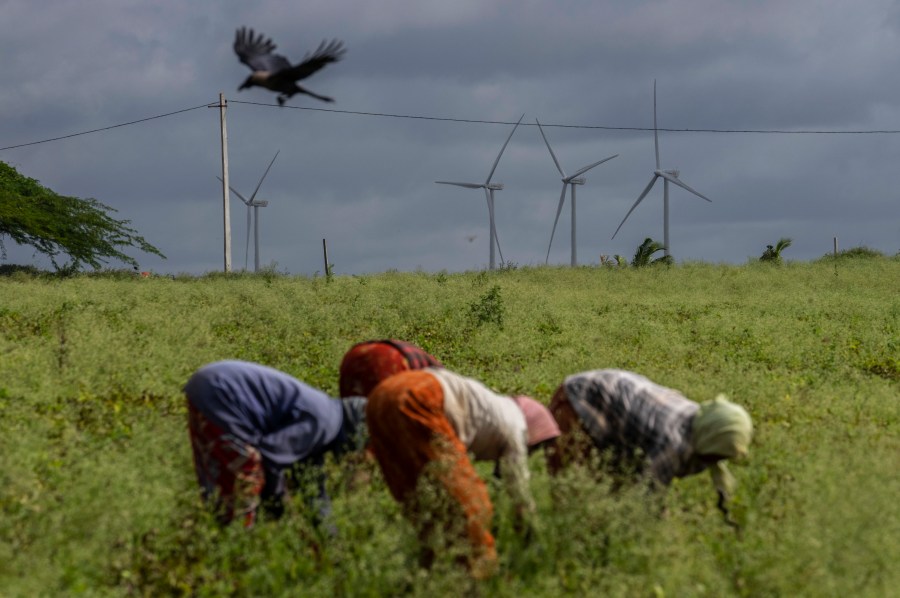 CLARKSBURG, W.Va. (WBOY) — The West Virginia Department of Agriculture believes the Inflation Reduction Act is a threat to food resiliency.

In an op-ed Tuesday, West Virginia Commissioner of Agriculture Kent Leonhardt raised concerns that solar farms and traditional farms are competing for the same land resources, but the Inflation Reduction Act means that the federal government is incentivizing solar, not agriculture.


Inflation Reduction Act may have little impact on inflation

This comes at a time when farmers are also facing diesel prices that are near $5 a gallon according to AAA and rising fertilizer costs, which Leonhardt writes may mean that farmers choose to utilize their land in other ways in order to make a profit.

The problem is once we take that land out of production, we weaken our country’s food system resiliency. As we saw during the pandemic, any major stresses on our food system can have devastating effects on our population.

Back in August, the U.S. Department of Agriculture announced funding from the Inflation Reduction Act was going to more than a dozen West Virginia businesses, and that projects would include solar arrays in Berkeley County, Barboursville, Jefferson County, Hampshire County, Fairmont, Nicholas County, Preston County, Putnam County, Raleigh County and in Harman. Many of those projects were on family farms.

Leonhardt concludes that the focus should be on increasing domestic production of food and energy to lessen the Unites States’ reliance on foreign countries.

Regardless of where you land on this debate, for our country to be energy and food independent, we must find a compromise utilizing all sources of energy. Increasing domestic production of these two sectors not only lessens our reliance on foreign sources but builds assurance for the American people. If we are truly to make a better America, we must find a way to balance the needs of our economy, environment and trade agreements. The problem with the energy debate right now is we are too focused on the morality of energy sources, instead of using common sense to achieve self-reliance.

He also wrote that a focus on ending fossil fuels could pose the threat of losing farmland.

This comes as the United Nations continues to warn that the fertilizer supply crisis—which is responsible for the high prices mentioned in Leonhardt’s op-ed—threatens to cause widespread food shortages next year.

The United States is one of the largest exporters of food in the world.