New bill aims to prepare for rare, but catastrophic events like renegade A.I. or super volcanoes - USA News from wtrf.com Skip to content 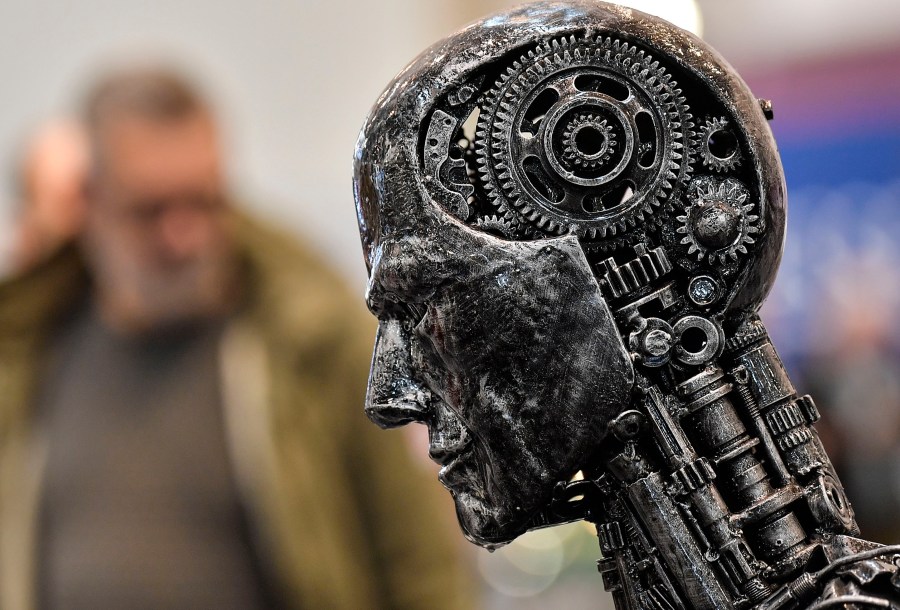 Washington D.C. (WTRF) – The emergence of COVID-19 back in 2020 caught the entire world off guard, and highlighted some massive vulnerabilities of the United States.

Earlier this week, the Senate passed a bipartisan bill called the Global Catastrophic Risk Mitigation Act. The purpose is to establish an inter-agency process within the government to plan out possible solutions to what are described as “high consequence events,” even if the chances are low.

Ohio Senator Rob Portman spearheaded the bill, which is designed to plan ahead for things like new strains of disease, biotechnology accidents, or natural events like super volcanoes and solar flares.

The Senator says one of his biggest concerns is artificial intelligence.

Portman also points out some fears regarding the future of quantum computing, and whether or not they’ll be able to penetrate current computer security protocols in the private and public sectors.

Stay with 7NEWS as we continue to track the Global Catastrophic Risk Mitigation Act and its progress through Congress.