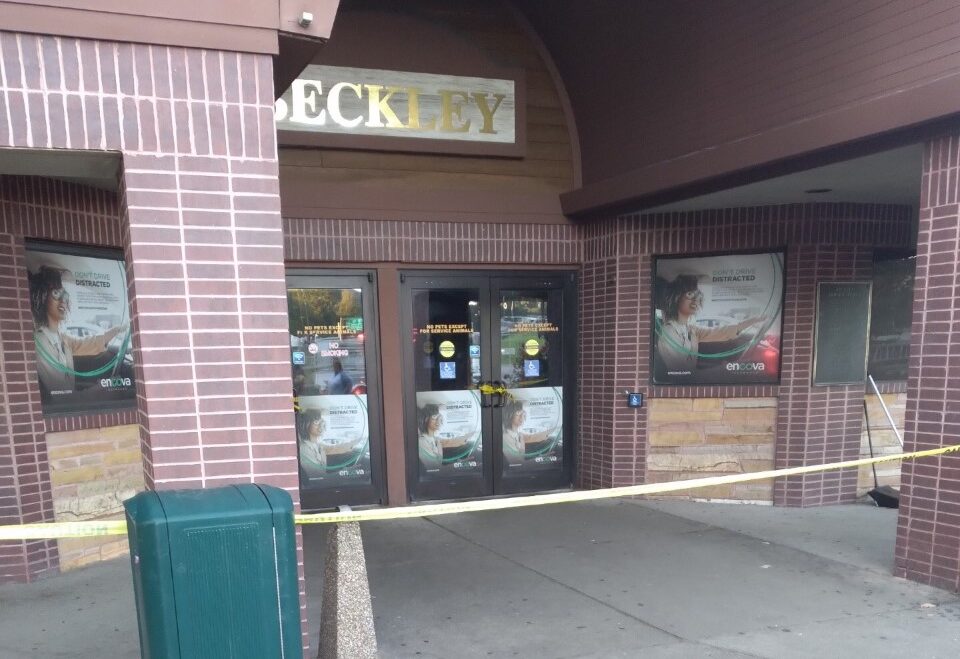 The busy Beckley Travel Plaza will have limited services through the weekend. Photo/Keith Thompson

The blaze began in the Burger King restaurant before 6:30 a.m. According to authorities, flames got into the ceiling of the travel plaza but did not pierce through the roof.

Parkways Authority Executive Director Jeff Miller described the blaze as a grease fire. The fire suppression system was operational, and Fayette and Raleigh county firefighters responded to the scene to extinguish the remaining flames.

No one was injured in the fire.

The plaza’s restaurants will remain closed throughout the weekend.